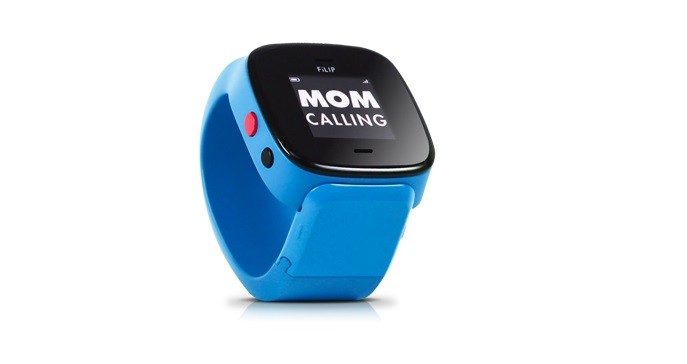 Since smartwatches are omnipresent nowadays, with Huawei preparing 3 of them for MWC 2015 unveiling, the next logical step is to evolve niches from this product range. It appears that smartwatches for children are now a thing, at least for vendors in China. 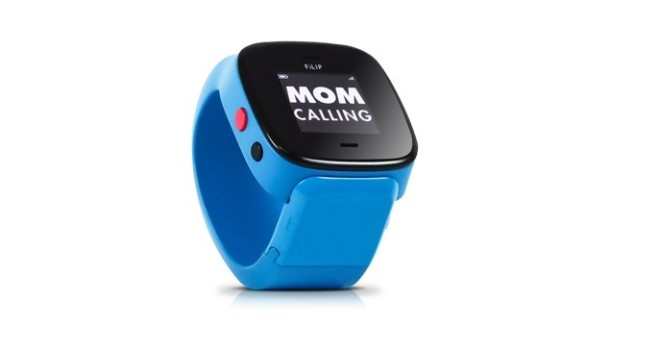 Smartwatches with GPS tracking and SOS alert functions are being developed in the country, focusing on the children’s market. They’re marketing the security features and placement features, that will let the parents know where the offspring is and keep an eye on the child’s whereabouts throughout the day. Their location can be tracked to other smart devices like smartphones or PCs.

Some of these new gadgets come with phone calling features, that can be used by parents to communicate with the little ones. A cheap and basic featured smartwatch is also a good alternative for a pricier handsets, for children. Bluetooth and SIM card slots features are important on such models. Vendors will be offering the products with very low prices, at around $32 or so and shipments of 500.000 units have already been reported over the last 3 months.