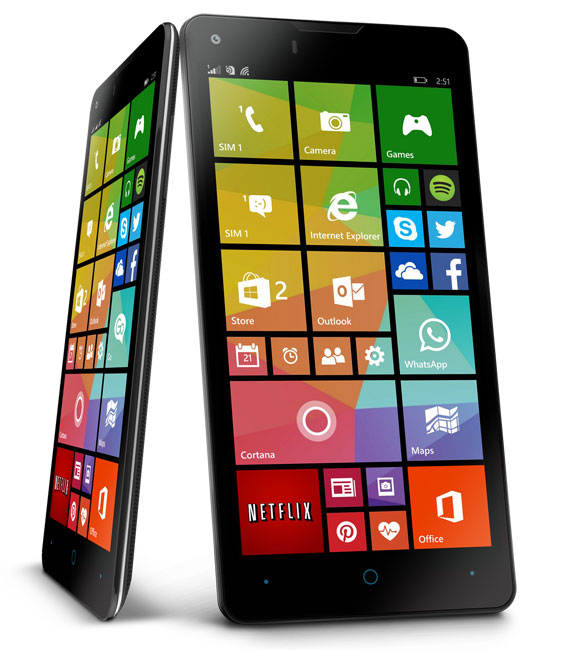 The name GoFone GF47W may not say much to you, but you should remember it, since it’s pretty much the starter of a trend. It’s a Windows Phone device, but it’s only branded Windows, as shown in the image below. 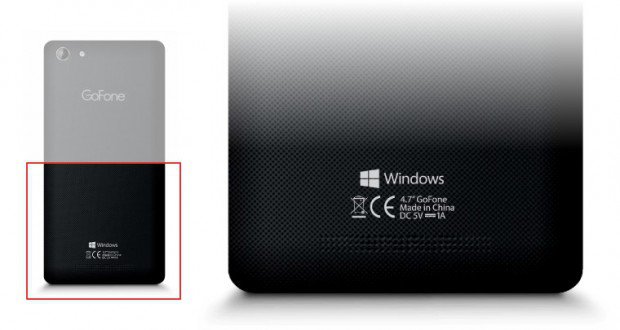 Microsoft is said to withdraw the “phone” particle from the name of its OS, as the platform becomes unified with Windows 9. This is all part of the Threshold migration and even the HTC One M8 Windows version has the OS listed as Windows in the official documents. The GoFone GF47W is a midrange smartphone and it’s made by an UK firm known as MyGo.

Its specs include a quad core Qualcomm Snapdragon 200 1.2 GHz processor, a 4.7 inch 720p LCD IPS display and an 8 megapixel main camera, plus a 2 MP front shooter. It only measures 7.2 mm in thickness, weighs 130 grams and comes with WiFi, Bluetooth 4.0 and Windows Phone 8.1, plus a series of business apps apparently.