Google now accepts paid apps into Android Market, the answer to Apple’s App store, trying to make a profit out of this initiative. Till now, Android Market only offered free apps, but now Google will sell software through it, starting with the middle of next week. 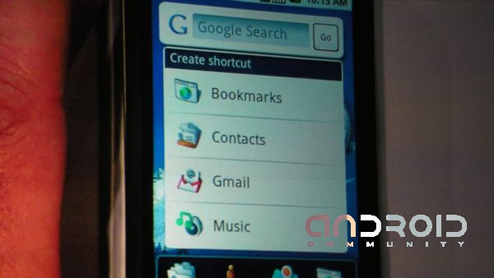 Billing and payment will be done via Google Checkout and the company started accepting paid apps since yesterday, however the offer is limited to the US and UK only. Germany, Austria, Netherlands, France and Spain will follow, by the end of March.

It seems that all major companies are following Apple’s example, since the App Store is a huge success, its downloads surpassing 500 million and the apps passing the 15.000 mark. RIM, maker of BlackBerry handsets also announced an App Store of its own, that will enter the market in March, while Palm already launched a similar service (Palm Software Store).

Microsoft’s not staying put, as they’ve got a similar offering up their sleeve, perhaps even more complex than the ones mentioned above… Last we heard, they were getting ready for a major announcement at MWC 2009, but we’ll see what their version of the App Store is all about.