Scientists from Nanyang Technological University and Rice University (US) have managed to create a microchip that uses 30 times less electricity and runs 7 times faster than the best existing chip. This technology is known as PCMOS (probabilistic complementary metal-oxide semiconductor) and will allow us to use handsets that only need charging once every two weeks or so, in the future. 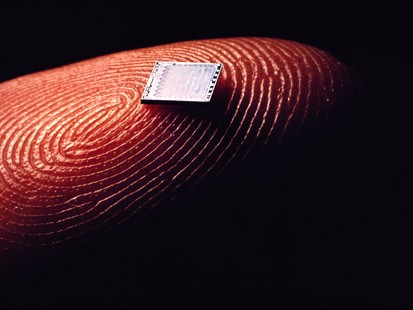 The purpose of the team behind this project is developing green technologies and reducing electrical consumption. Today’s silicon transistors have the tendency of becoming more and more noisy as their dimensions decrease, so researchers have had to increase their operating voltage to overcome the noise and make calculations accurate.

Thus, the energy consumption reached higher levels, but now, thanks to the PCMOS technology we’ll finally save energy and increase calculus power. Considering that the one of the best smartphones to come is Toshiba TG01, powered by a 1 GHz CPU, will the implementation of the above-mentioned technology make it reach 7 GHz AND allow the battery to stay alive for a week?