The Brazilian equivalent of the FCC managed to leak a few new pictures of Nokia E75, probably the handset with the most leaked pictures ever, before its launch. The folks of CellularCafe posted some of these pics on the Internet so here they are: 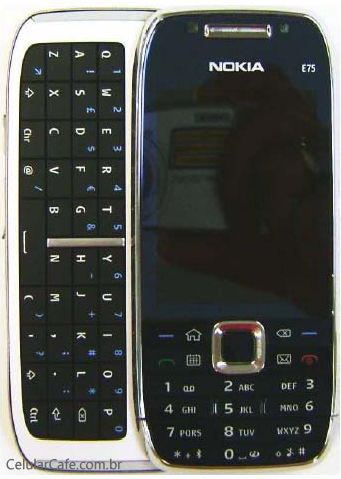 E75 uses a sliding QWERTY keyboard, that’s accompanied by a 2.8 inches QVGA display, a 3.2 megapixel camera and 3G (HSDPA) plus WiFi. The handset is a business phone based on the S60 3rd Edition Feature Pack 2, that makes it better than the famous Nokia E71, based on Feature Pack 1.

Will MWC 2009 finally get this device launched? 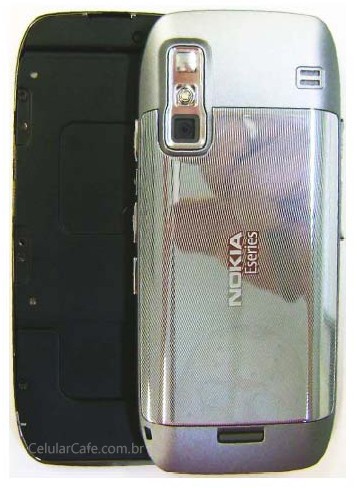