The wait is here folks! Brace yourselves for all the Google pr0n you can take, as we’ll detail the Gingerbread release and Nexus S handset. They’ve been officially confirmed, together with the Gingerbread SDK/NDK, available right now. Nexus S is the very first Android 2.3 handset, featuring an impressive 4 inch Contour display and some nifty specs mentioned below. 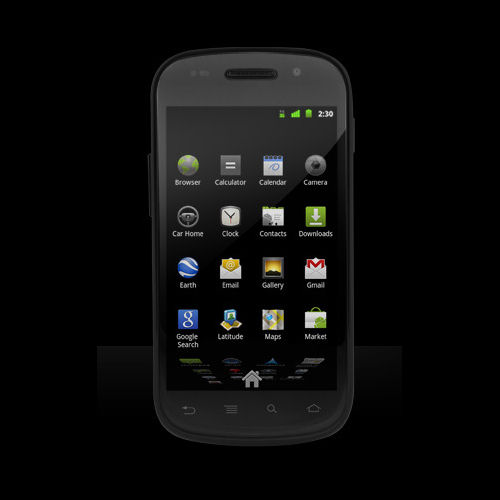 As we learned weeks ago, the handset comes with NFC support and moving on to Gingerbread, it brings forth a couple of welcome features, like system speed increase, NFC Support, a new keyboard and text selection too. Also, it includes VoIP/SIP calling, enhanced copy/paste functionality and gyroscope sensor support.

Samsung Nexus S launches on December 16th in the US via T-Mobile and Best Buy, while in the UK it’ll debut on December 20th via Carphone Warehouse and Best Buy. Its price will be 550 quid unlocked in the UK, but you can also get it for free with a 2 year Vodafone contract. The specs list of the latest Google Phone is available here:

Here’s a video showing the effort that Google put into the new OS and smartphone: