Asus is getting ready to join the Windows Phone 7 rush through the E600 handset that was spotted at the FCC not so long ago. The smartphone looks pretty nifty and it’s most likely going to be AT&T material, since it works in the 850/1900 MHz bands, as confirmed by the FCC submission from a while ago, when the device was still called Garmin-Asus E600. 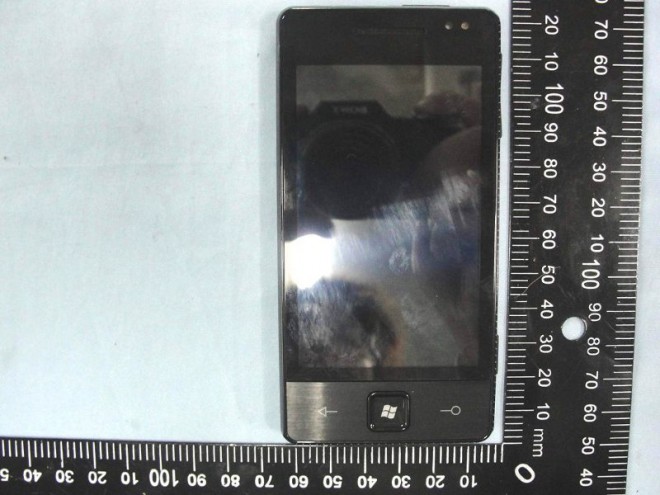 According to early measurements, this smartphone features a 4 inch display and we learn that there’s a 5MP camera on board with an LED flash and a 1300mAh battery. The case seems to feature brushed metal parts and we’re dealing with a pretty thin device, but not as thin as Samsung Focus. Other things you can notice in the FCC pics are the volume rocker, camera key, microUSB port and the lock/power key and 3.5mm audio jack. 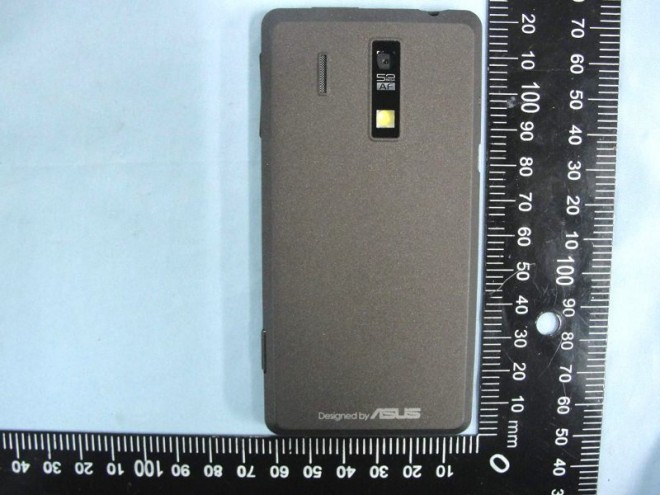 Strangely enough, the charger and headphones still bear the Garmin-Asus branding and as a bonus we found out that the phone will come with DLNA streaming apps. The video below shows the E600 in action and this is a pretty old clip, back in the days when WP7 was in the testing phase: