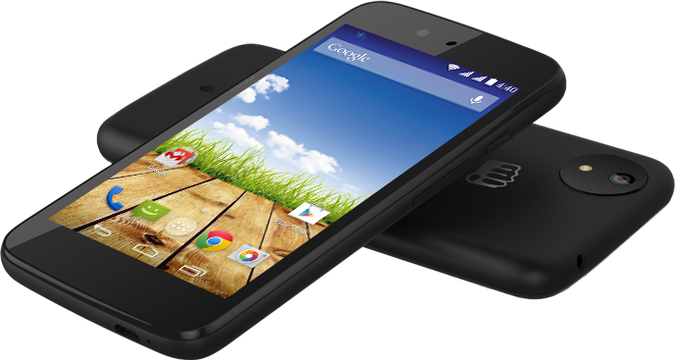 Just as we expected, Google debuted today its first Android One smartphones in India. We’re dealing with 3 models here, the Karbonn Sparkle V, Spice Dream Uno and the Micromax Canvas A1. 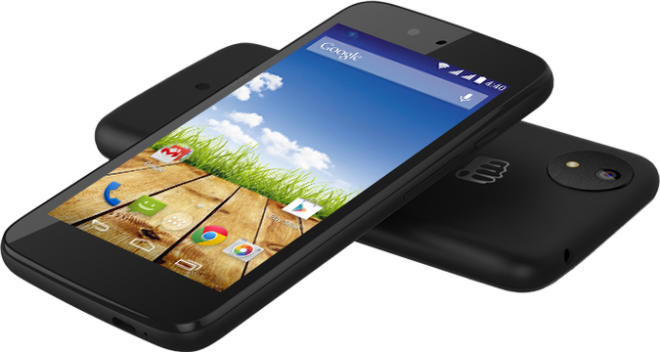 Android One was announced back at Google I/O 2014 in June and it’s supposed to bring the latest features of Android on affordable handsets. Initially there was talk about sub $100 phones, but in the end the price went above $100 by a few tens of dollars. The Karbonn Sparkle V and Spice Dream Uno will be on sale at 3:30 PM IST, via Amazon India, Snapdeal and Flipkart. 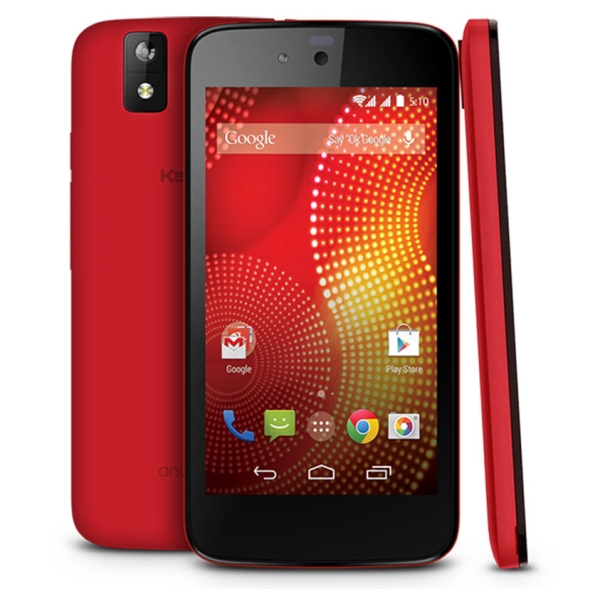 The handsets’ prices start at $104 and the smartphones are powered by Android 4.4.4, plus they’ll be getting the Android L update right after its release. Android One models will come with support for 7 Indian languages, including Hindi. There’s also a partnershop in place, with telecom operator Airtel, offering 200 MB of free data each month for six months with all Android One phones. 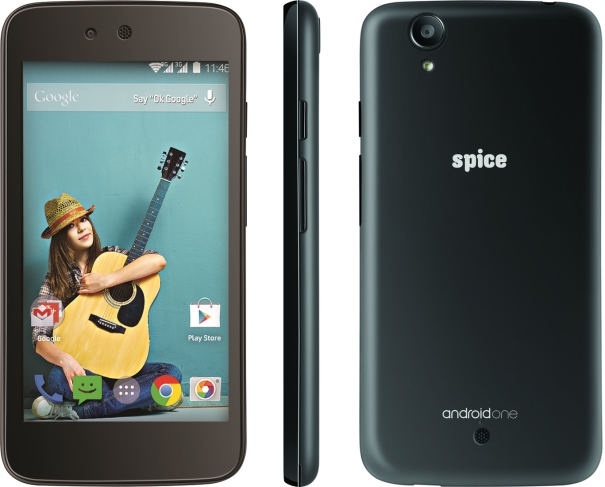