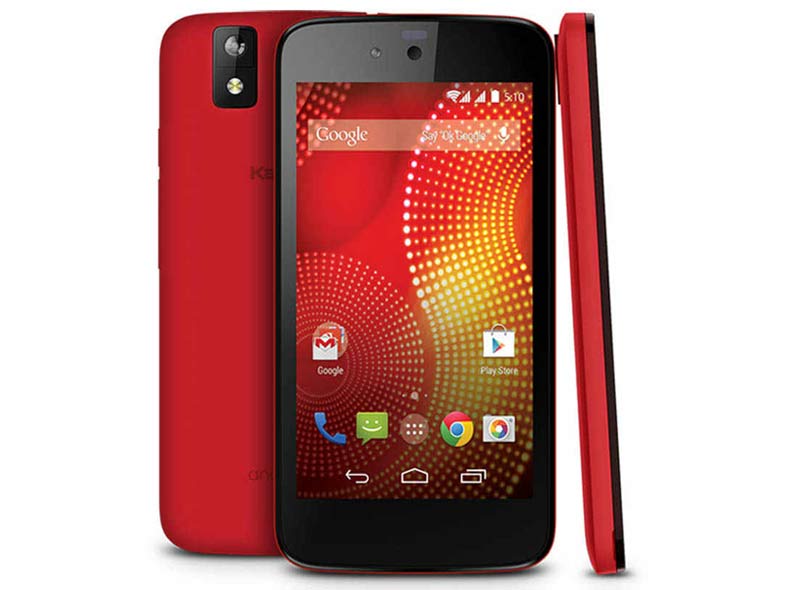 Among the Indian producers that made an agreement with Google to launch cheap devices that will run the Android One platform we also have Karbonn, company that today unveiled its first Android One phone. Thanks to such a program, devices will be constantly updated to the latest Android version directly from Google. 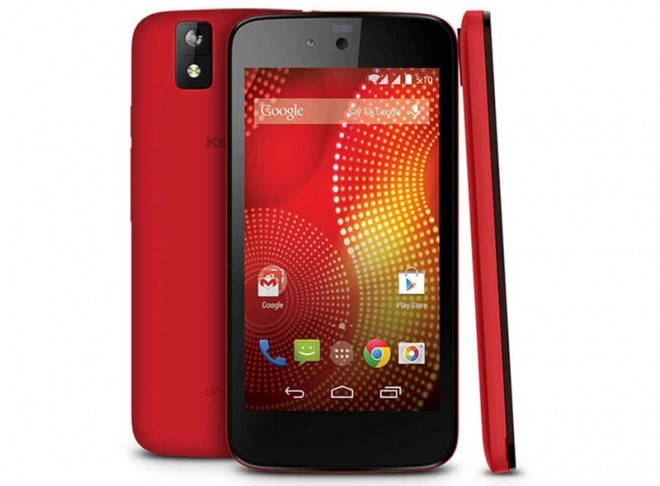 This new Karbonn device is called Sparkle V, and among its specs we find a 4.5-inch FWVGA display with a 854 x 480 pixel resolution, a quad-core MediaTek processor clocked at 1.3 GHz, 1 GB of RAM memory, 4 GB space of storage, a 5-megapixel main camera and a 2-megapixel front-facing camera.

We also get a microSD card slot, two SIM slots, WiFi, Bluetooth and 3G connectivity. There’s also a 1.700 mAh battery that will offer a pretty good autonomy taking in consideration the fact that we have a low-resolution display. According to Snapdeal, the Karbonn Sparkle V is available now for a $105 price tag.