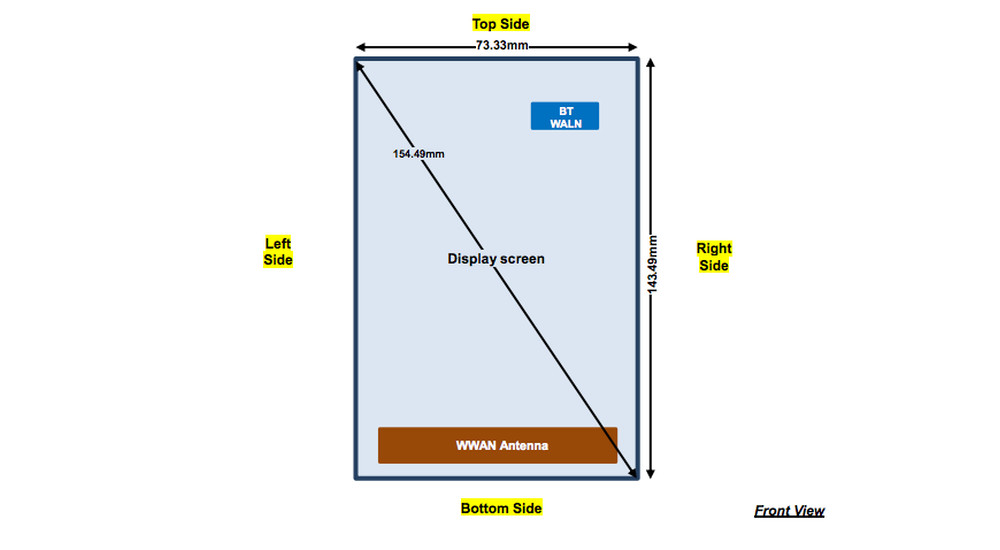 Motorola has been keeping busy lately, with a new Moto G, new Moto X and the Moto 360 smartwatch launched and now they’re preparing yet another smartphone. This one seems to have Verizon written all over it and it’s dubbed Motorola Droid Quark. 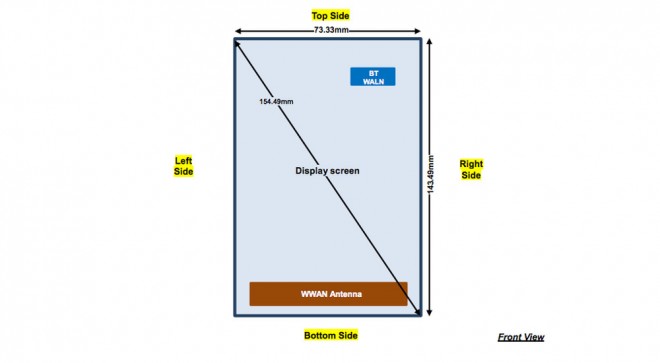 The handset has reached the FCC for testing purposes, which is how we know some of its details. Codenamed IHDT56PK1 at the FC, the product is also known as Droid Qurark and listed with support for all Verizon Wireless bands, while also including global roaming GSM bands. The software on the device is listed as “5821.0.463.QUARK_VERIZON.EN.US”. 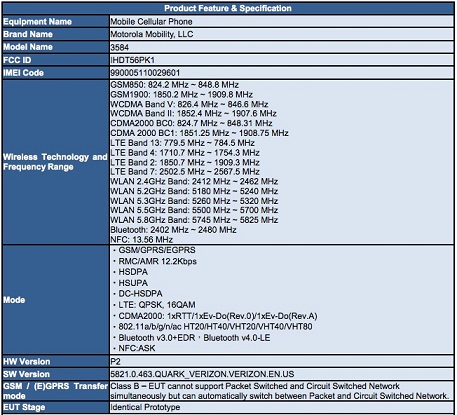 This model supports WiFi 802.11 a/b/g/n/ac, NFC and Bluetooth 4.0, plus it features Motorola’s Turbo Charger feature, that can charge any device in about 15 mnutes. The battery capacity is expected to be 3500 mAh. The handset is also listed as measuring 143.49 mm in length, 73.3 mm in width and previous rumors discussed a model caled Droid Turbo, with flagship specs, like 3 GB of RAM, 32 GB of storage and Android 4.4, plus a Snapdragon 805 CPU. Turbo and Quark could end up being the same…