Home Micromax Micromax Canvas A1 Is a New Android One Smartphone; Comes with a... 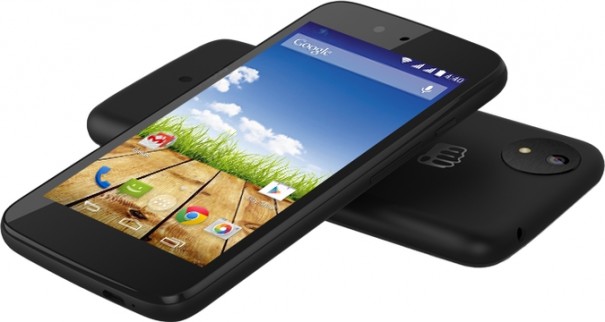 Today, September 15, Google in partnership with three smartphone producers from India announced first Android One devices. Among these one we also have the Micromax Canvas A1, a smartphone that comes with pretty good specs and a price tag of only $105 making it very accesible for the Indian consumers.

Micromax Canvas A1 brings in the package the same specs as the phones released by the Spice and Karbonn. We get a 4.5-inch FWVGA display, a quad-core MediaTek processor, 1 GB of RAM memory, a 5-megapixel main camera, a 2-megapixel front-facing camera, dual-SIM support and Radio FM.

Other features include 35 GB of free storage space on Google Drive, WiFi, Bluetooth and 3G. Micromax Canvas A1 runs at the moment Android 4.4.4 KitKat operating system. Among extra features we get 200 MB of free internet through the Airtel Indian mobile operator. Is expected that Micromax Canvas A1 to be available in black or white.