If you’ve been starring places you’ve been to and liked on Google Maps for Mobile, but can’t seem to find them on the desktop version of the software, you’re in luck. Google has just announced that with the launch of Google Maps for mobile 3.3 yesterday, this type of syncing is now supported. 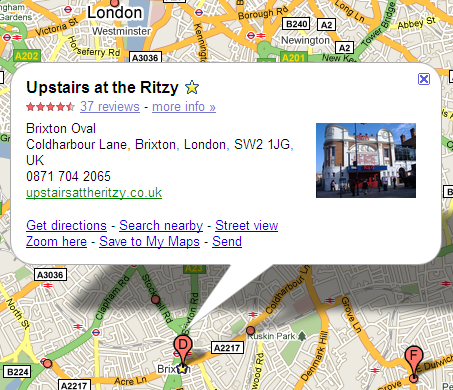 The software is available on Windows Mobile and Symbian phones and it’ll allow you to have your favorite places in the mobile version of Google Maps ported to your desktop Google account. For example, you may be visiting Rome or Paris and you find a great spot you want to remember, so you probably want to star it with the aid of your phone and Google Maps.

If you want a piece of the new technology, download Google Maps for Mobile on your Symbian or WinMo device by accessing m.google.com/maps from your mobile browser.