With the Nokia and Microsoft partnership, a combination of Bing Maps and Nokia Maps would give birth to a great product, that even Google would fear. Thus, they decided to pre-empt the rivals’ move and come up with an offline navigation software of their own. 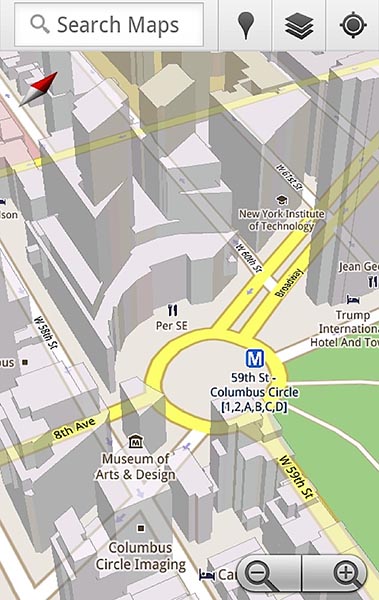 Supposedly a version of Google Maps with offline navigation will come out this summer. There’s already data caching in Google Maps 5, but you still need a data connection to change destination. Dutch sources are claiming that Google might go offline with the next iteration of Google Maps, but no official confirmation has been issues.

No specific launch date or even price (if that’s the case) is available, but we’re expecting the new nav solution to be completely free. In the meantime, Nokia recently started a beta of a 3D nav service, while Bing Maps looks very hot with that bird’s eye view.