After seeing a bunch of live shots of the Google Nexus S and learning that the device is made by Samsung after all, we’ve uncovered some shots taken with the aid of the handset. They were found in this Google Picasa album, apparently showing nothing, but in fact being test images. 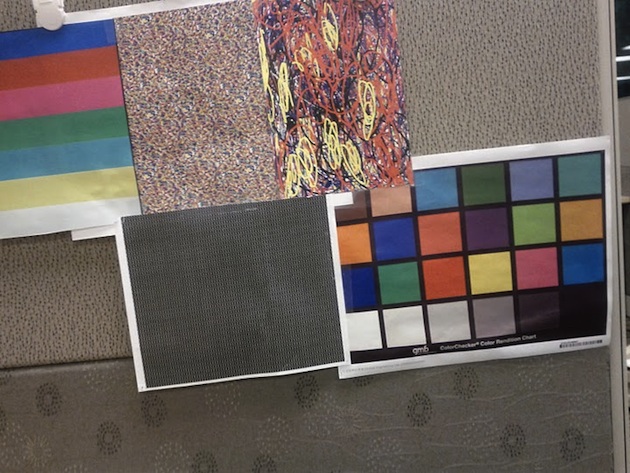 If you click on the “more info” button, you’ll learn that each of the photos lists the camera as “Google”, with the model number being Nexus S. The photos were taken on November 5 and 6, possibly inside Google, as the device was tested. The pictures confirm the fact that the new Google Phone uses a 5MP camera.

This goes perfectly with Engadget’s theory, stating that the Nexus S is in fact the Samsung GT-i9020, a handset with a 5MP camera and looking very much like the next Nexus phone. 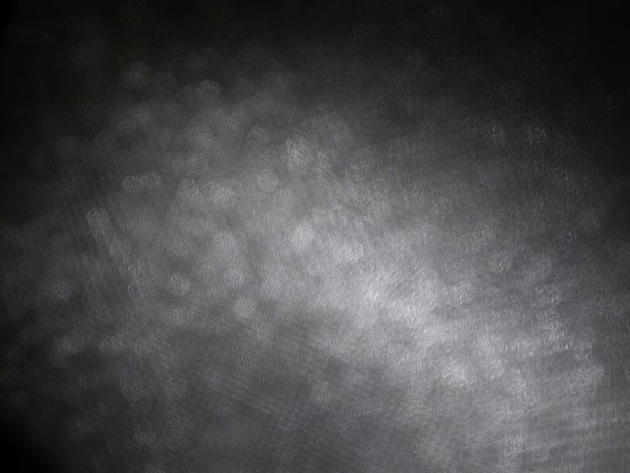