You’re probably aware about the Nokia factory in Romania and now we’ve just found out that the same East European country will handle the development of MeeGo OS. Intel Software and Services VP, Kostas Katsohirakis is the one making these claims, as the company works with Nokia on the new platform. 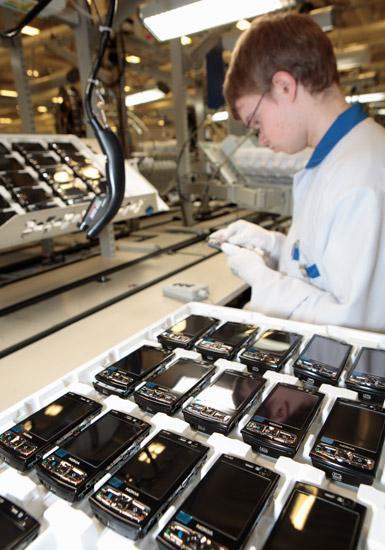 Supposed to debut on tablets, netbooks and smartphones, MeeGo was last spotted in a preliminary version that approaches completion pretty much. Intel estimates that within a year it’ll reach 100 employees in its Romanian branch. Let’s hope that MeeGo is not the disappointment that Mobile Review’s Eldar Murtazin announced, as he tested the Nokia N9.

Nokia intends to have an even stronger presence in Romania, becoming more active in the region and also increasing exports in the country. Thank God Nokia doesn’t depend on Chinese manufacturers… yet.