In the midst of the Google-Apple duel, who would have thought that the Cupertino giant aided the big G in its attempt to acquire AdMob? Last we heard, Google was paying $750 million for the acquisition of mobile advertiser AdMob, but the Federal Trade Commission was checking out the deal, in order to avoid Google’s monopoly. 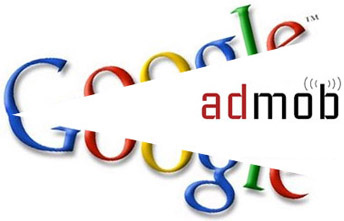 However, the FTC cleared the transaction and one of the reasons to do so was the existence of an upcoming competitor, Apple’s iAd. At the time, the FTC was worried that Google would turn its online advertising monopoly into a similar dominance on the mobile market, but all fears are gone now.

It will take some time for iAd to reach the likes of Adsense, although the two can’t be compared, as Apple’s service is all about ads included in apps. Meanwhile, Google mentioned on its blog that it’ll close the deal with AdMob in a few weeks and it prepares to capitalize on a very promising market.