Yes, the Google Phone has a name and that’s Nexus One, as we’ve found out hours ago via TechCrunch, that also leaked a bunch of pictures of the device courtesy of Engadget and some bloggers. Now, the same Engadget shows us a new batch of images portraying the smartphone. 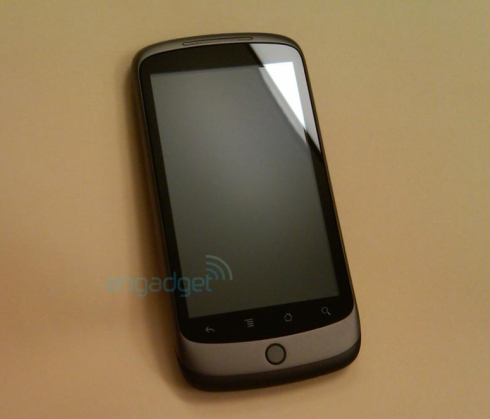 Turns out that the device will run Android 2.1 and it’ll feature 3D elements (app tray), plus extended homescreens and a new grid icon at the bottom of the homescreen. In case the icon gets pressed, you’ll bring up a webOS card-like preview of all the homescreen pages.

As shown in the pictures, the phone supports WiFi connectivity, comes with Google Navigation and the fresh Google Goggles. The details regarding the handset end here, unless you count a very slim design, 4 touch sensitive buttons up front and a dedicated volume rocker on the side. 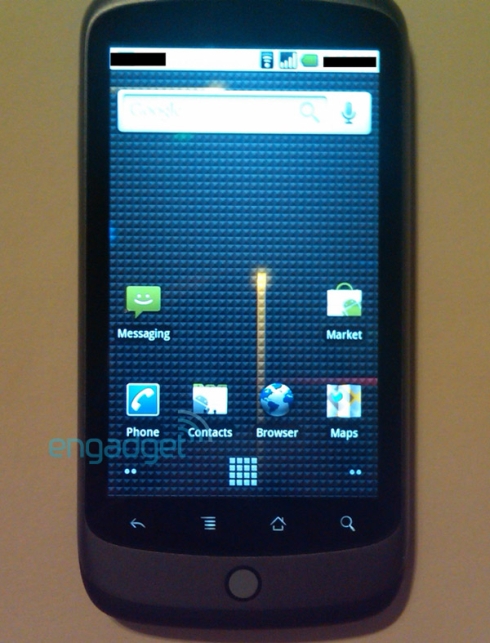 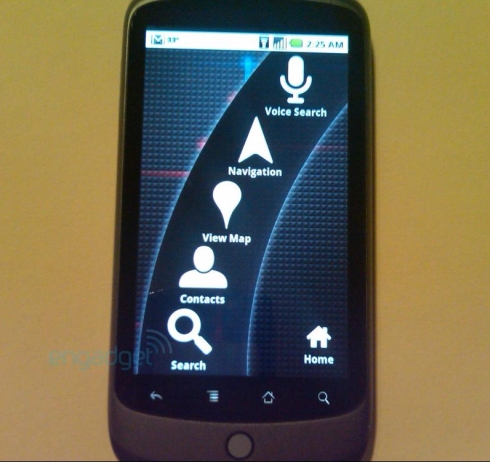