One of the guys from wmpoweruser took some shots with his HTC HD2 camera, after applying the latest update/fix. The device now runs the 1.48 WWE Test ROM and below you can check out a bunch of before and after shots (the first is the one before the camera fix). 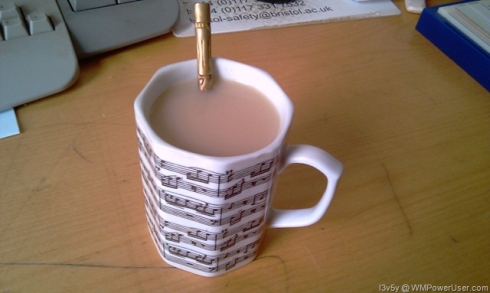 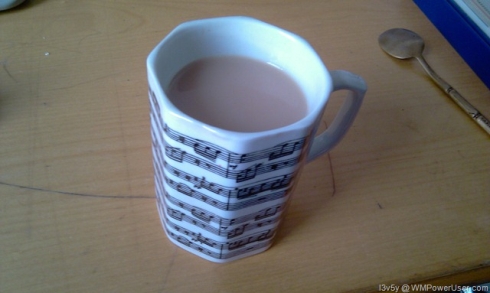 In case you didn’t know, HTC HD2’s camera showed some redness in the center of the photographs it took and now, with the update the redness is clearly reduced, but the difference is not all that great. You have to look very attentively to spot the flaws and the user apologized for the photos taken while it was cloudy outside.

Is “the perfect smartphone” not so perfect after all? 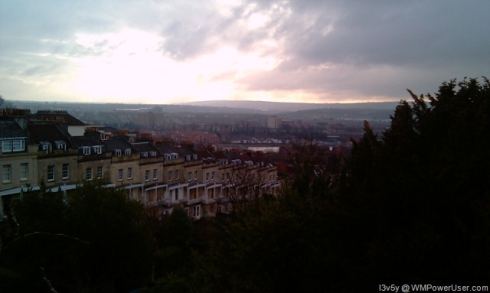 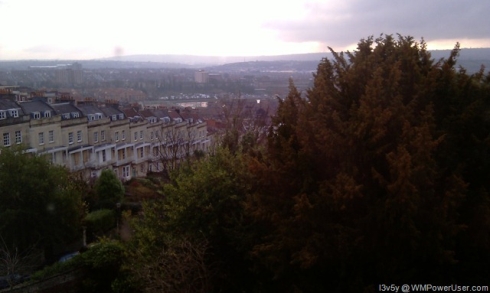