HTC Legend just got detailed in a crystal clear image below, plus we have some specs of the upcoming Android phone with HTC branding on. This handset is supposed to replace the Hero, if we look at its size, screen and specs. 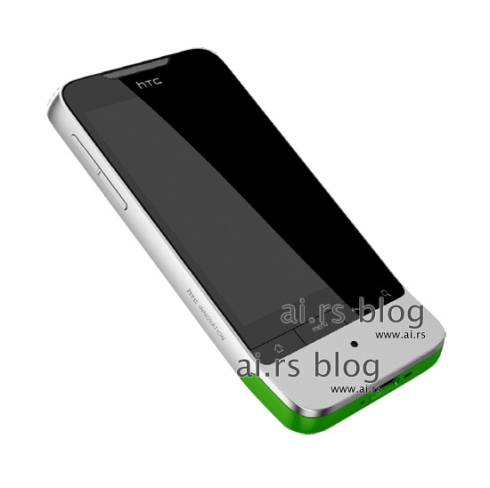 Legend comes with an AMOLED HVGA display, an optical mouse/trackpoint and it’ll probably become official during Mobile World Congress 2010, in Barcelona. Its launch is expected in March 2010 and an extra design feat in comparison with Hero is the metallic frame and software-wise, it also updates Footprints and HTC People.