Nexus One has had a long and nice run, that’s about to stop, according to some interwebs sources. Apparently, Google will no longer stock the Android phone, having just received the last shipment of this model. In spite of Google not selling the handset, it’s still available from Vodafone in the UK and KI in Korea, if you want one. 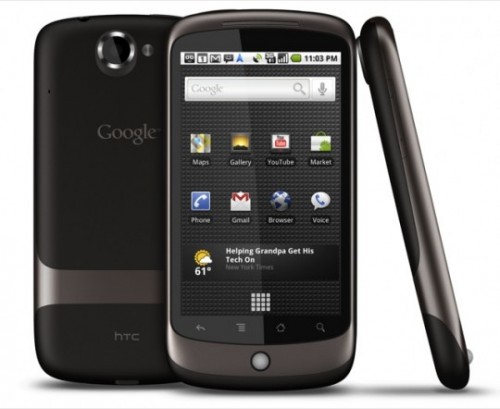 The folks in North America won’t be able to get it via official channels, though. Google’s attempt of selling the handset without carrier subsidies was pretty bold, but it didn’t quite catch on, since people want cheap smartphones on decent contracts, not unlocked devices that are a bit more expensive.