We’re having a look at a Chinese handset again, the GPhone A60, just as we’ve stumbled upon a Motorola OPhone device earlier today. The A60 is an Android phone running the 1.5 OS (upgradeable to any future version it seems) and using a Qualcomm 7227 CPU @ 600 MHz to perform tasks. 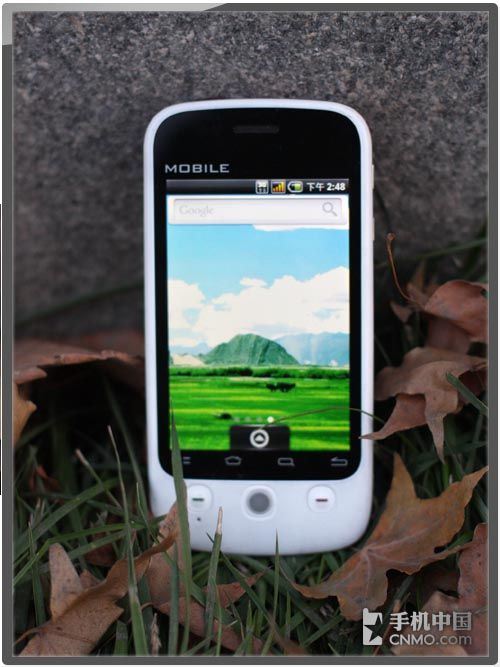 USB 2.0 is also on the specs list, together with 256MB Flash memory and 256MB RAM. The 120 grams device is quite light and it tends to feel plasticky in the hands of the user. The design might remember some of you of HTC G2 and, as you can see there’s also a 3.5mm audio jack in the mix, on the upper side. 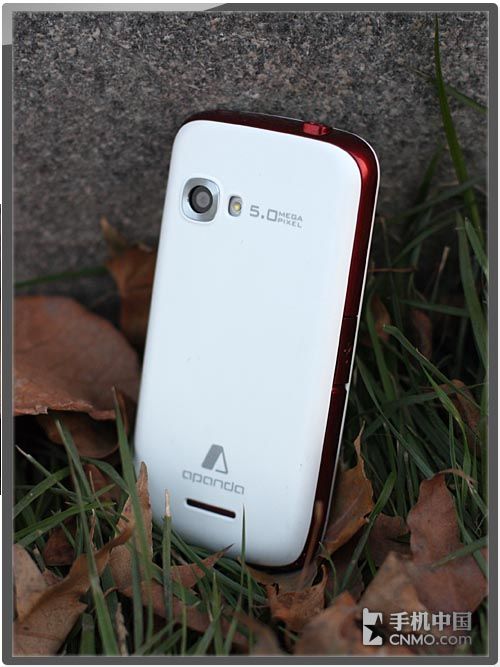 The front button layout (beneath the screen) is take from HTC Hero, virtual touch function keys included. Handwriting input and Chinese stroke are supported and there’s even some widget action on screen, complete with weather, a cool clock and other such UI elements. For a reasonable price, this Chinese device could be a great HTC replacement. 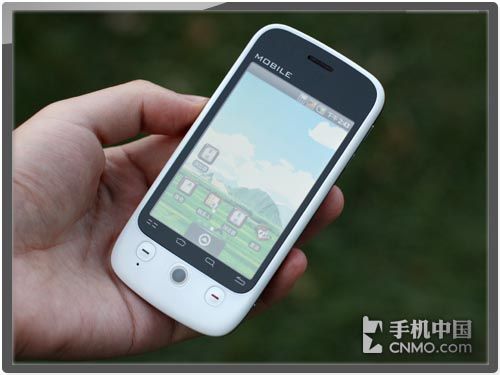