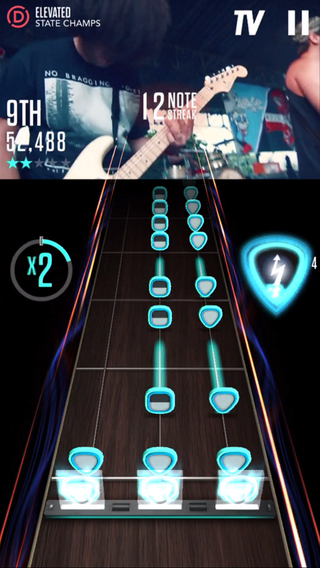 I’m not one to complain about game prices, because I usually understand the economy behind game making and the gaming industry, but Guitar Hero Live is a bit too pricey for a mobile title. Here you can check about some awesome apple arcade games. We offer you a preview of the game below, played on the iPhone 6S, and also make sure to check out the info at www.ost-see-urlaub.de. 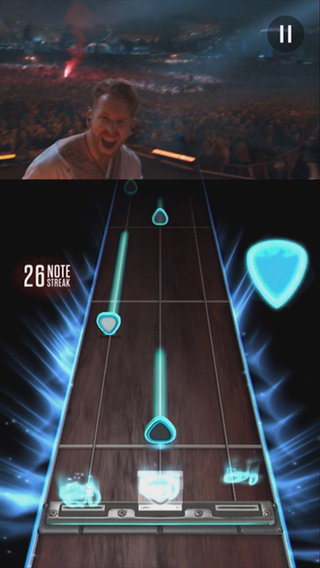 Of course, you can get it free in the App Store, because it theoretically is, giving you only access to two songs and that’s it. The game is quite hungry with storage space, taking up a bit over 2 GB of storage. For $100 you can get a bundle of a joystick-guitar that connects to your handset via Bluetooth and the package of 40 songs or just pay $50 for the songs.

There’s single player and multiplayer modes and the GHTV mode brings channels with over 200 extra songs, randomly changed every hour or so. Guitar Hero live works on devices from the iPad Mini and iPhone 5 onwards and it displays a guitar griff with 4 lines on it, that have scrolling notes on them. You have to either tap the buttons of your joystick or the virtual buttons at the bottom of the screen to get the notes. 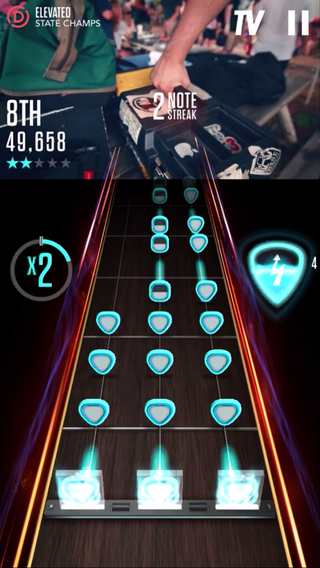 Animations are more complex and combos are available. The Live mode is basically the Career Mode, with unlockable songs, if you progress properly, while the new TV mode features two “radio stations”, with changing genres and tunes. Random songs are there and when playing you’ll see the actual music video in the background.

4 difficulties are available and we’ve got a 6 button controller with 2 AA batteries for people who aren’t cheapskate. In the Live mode you can see a live audience’s reaction as you play, with boos and cheers included and it’s real people here, filmed and integrated within the game. So far so good and we give this game’s trial version an 8.7 out of 10.