If you’re an HBO subscriber, you’ll now get more out of your cable bill, since the service will offer you a version of its programs for the iPad, iPhone and Android devices. We’re talking about a media streaming app called HBO Go, ready to reach the gadgets we’ve just mentioned. 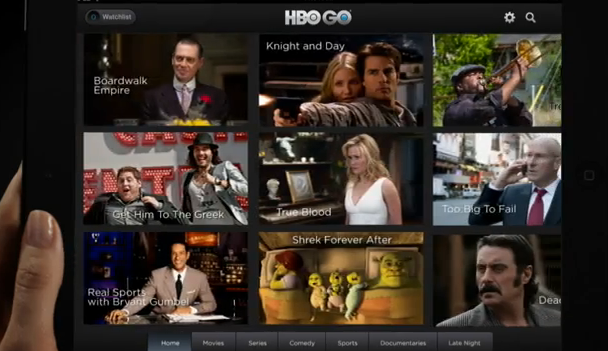 This service includes the entire library of HBO content, with around 1,400 episodes, documents and movies, but you need to be subscribed to a HBO package to get that. A cable or satellite provider will give you that, with companies such as Comcast, AT&T, Verizon or DirectTV having offers of this kind.

There’s a video below showing the features of the service that will debut on May 2nd, but the focus seems to be the iPad and we don’t see much of Android here. This could be an indication that the media streaming app will reach iOS first and then Android.