Telstra is among the carriers that will bring some Honeycomb love to Australia and now we also learn that the same company will bring Samsung Galaxy S II to the region. The new smartphone model and Motorola Xoom have been confirmed for launch in Australia, with the tablet starting to sell in May for an unknown price. 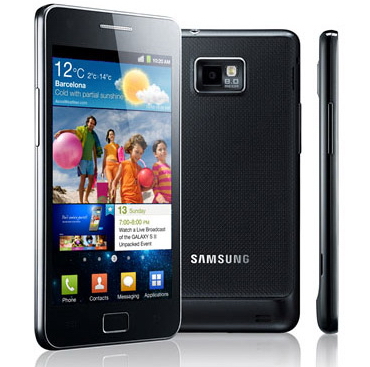 Meanwhile, the Samsung Galaxy S II i9100 has recently been approved by Bluetooth SIG and received a T next to its model name, meaning that it is going to reach Telstra sooner or later. If you don’t like commitments, you can also get the handset unlocked via MobiCity in early May. If you’re interesting in the smartphone, know that it comes with a dual core processor (1.2GHz), a very slim waistline (8.5mm) and a pretty appealing 8MP camera with 1080p capture.