Samsung Electronics responded to Apple’s accusations of plagiarism, also claiming that they’ll counter their legal action with similar measures. We remind you that the Cupertino giant has started a suit against the South Korean company, accused of copying the iPhone and iPad. 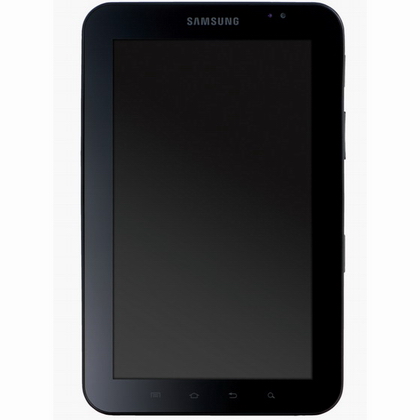 The Asian company is quite proud of its intellectual property portofolio, so accusing them of copying Apple is one of the biggest insults ever. Meanwhile, the iPhone maker is saying that Samsung copies both the look and feeling of the products, plus even the packaging and product design, thus violating patents and trademarks.

What’s really strange is that Apple and Samsung are partners, with the Cupertino company bringing 4% of the South Korean firm’s $142 billion revenues in 2010. This suit is not a singular case, as Apple has disputes with Nokia, HTC and Motorola.