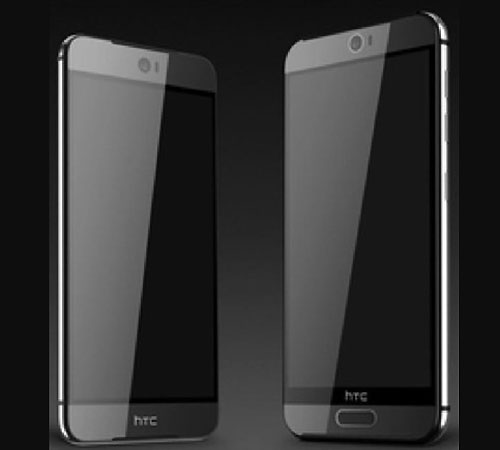 After a few hours before we had the chance to see a list with HTC’s A55 smartphone, a new high-end phablet from Desire range, now we decided to take another look on what the upcoming HTC One M9 Plus (Hima) could bring in the package according to leakers.

One of the most active leakers when it came to M9 Plus was @upleaks, leaker that lately is offering a lot of information and also pictures with both models prepared by HTC (5 inch One M9 and 5.2-inch One M9 Plus). As you may know, these devices are expected to be launched in less than a month at Mobile World Congress 2015 in Barcelona.

According to these information, One M9 Hima Plus will bring a 5.2-inch Quad HD display (2.560 x 1.440 pixels), an octa-core Qualcomm Snadpragon 810 processor, 3 GB of RAM, a 20.7-megapixel rear camera and a 13-megapixel front-facing sensor / 4 ultrapixel. Also, unlike the 5 inch variant, this one will offer a home button with fingerprint scanner.

Beside these hardware specs, upleaks suggest that HTC will launch a range of accessories like a DotView 2 case, a BoomSound speaker, a waterproof headset, and a case with IP68 water and dust protection. Also, the phone will bring a metallic uni-body design as the actual flagship.