There have been a lot of rumors lately about a Facebook Phone and apparently Zuckerberg and co are working hard on it. As you know, the IPO idea wasn’t that bright for FB and they already lost a lot of their share value, so they need to come up with something unique. Before they do that, let’s see a very interesting Facebook Phone concept, created by Michal Bonikowski. 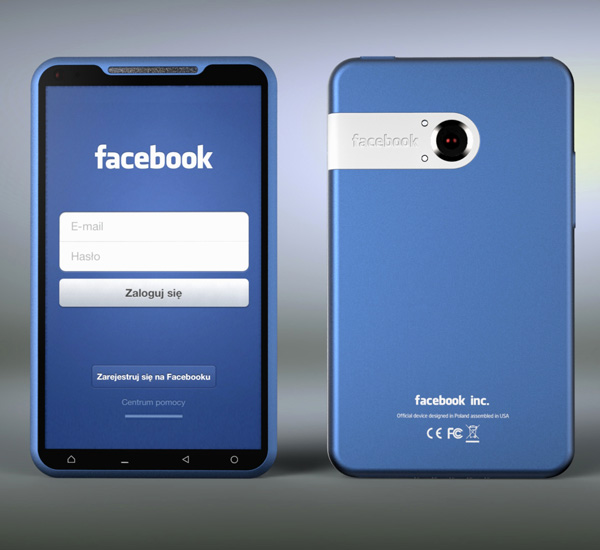 As you probably know already, Zuckerberg already gathered some former Apple engineers and design experts to come up with his ideal phone. Michal used this idea and the result is something that looks like a combo between a HTC smartphone and an iPhone. He claims that this Facebook Phone will have a 4.2 inch display, a Super AMOLED or SCLD 2 screen, apparently, plus an 8 megapixel camera at the back. The design of the camera area seems to involve a metal band, reminding me of the Toshiba Thrive tablet somehow.

This may be an Android phone, but if you look at the capacitive buttons at the bottom you won’t recognize any of the symbols. They may only be tweaked, but honestly speaking, 3 of them would have been enough. This Facebook Phone concept charges via induction using a special dock and there’s also a 5 megapixel camera at the front for Facebook video chats. I wonder what the sensor at the back offers in terms of performance. It may be an 8 megapixel camera! 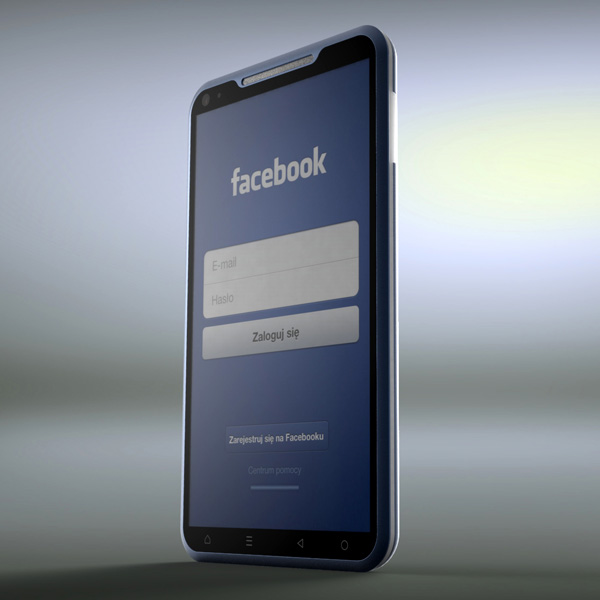 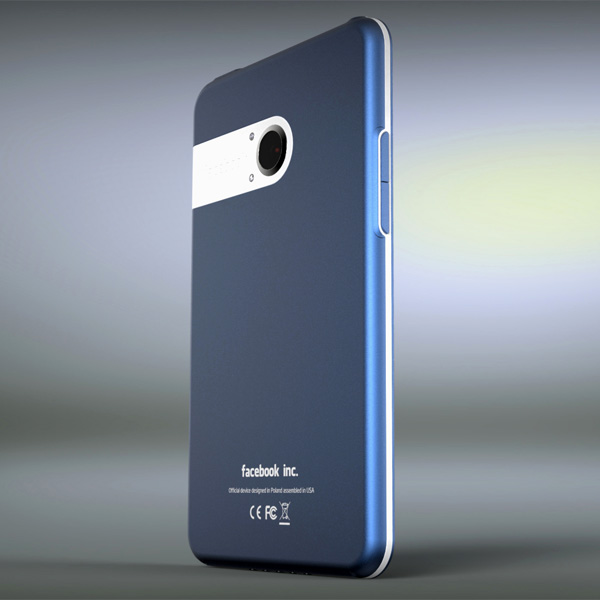