Home HTC HTC 10 is a Good Seller in Japan, Camera Gets High Praise... 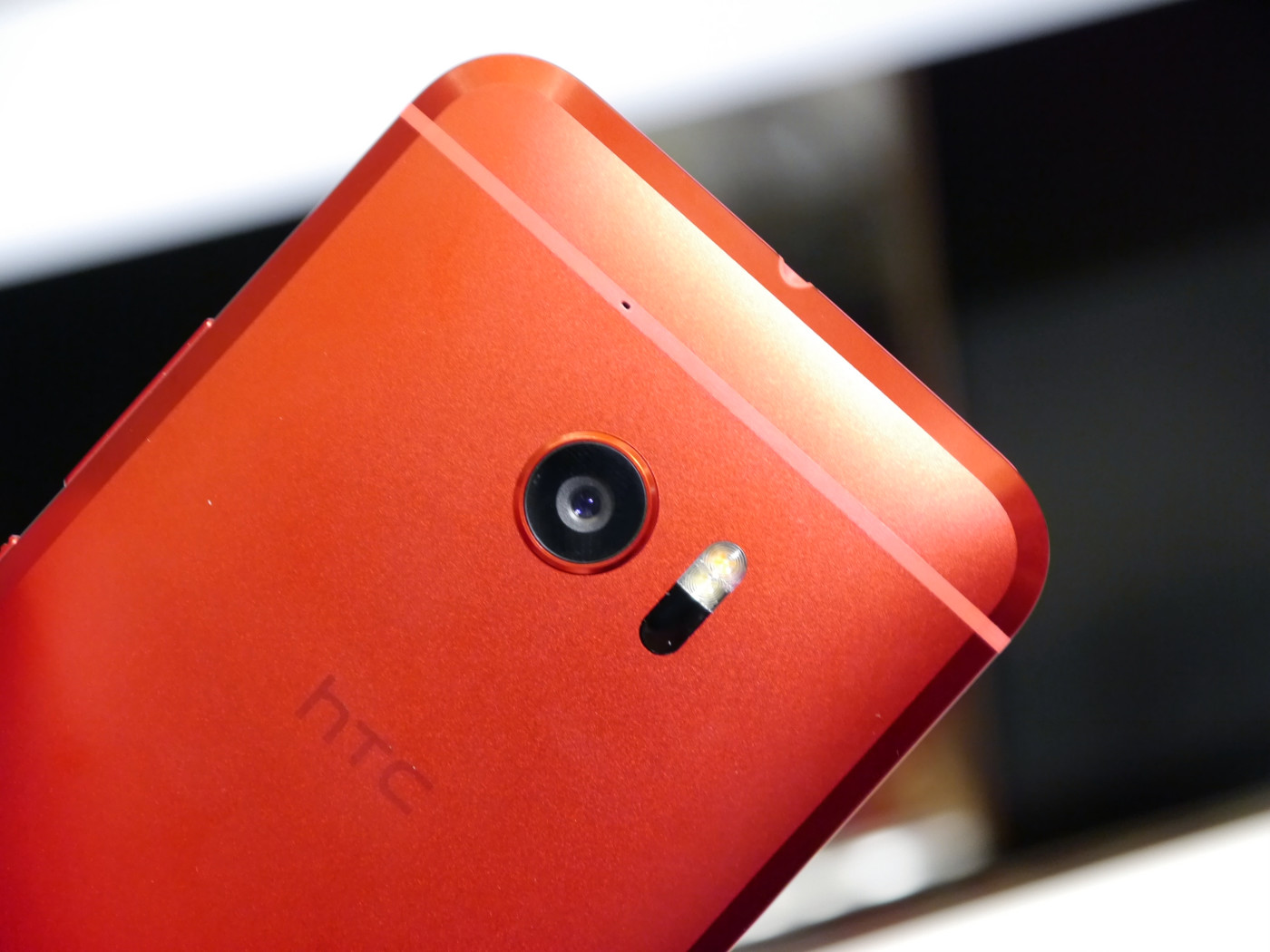 Even though Sony is very much loved by the Japanese public, it appears that the HTC 10 made quite an impact in Japan, selling pretty well. It actually sold very well, according to the latest info. 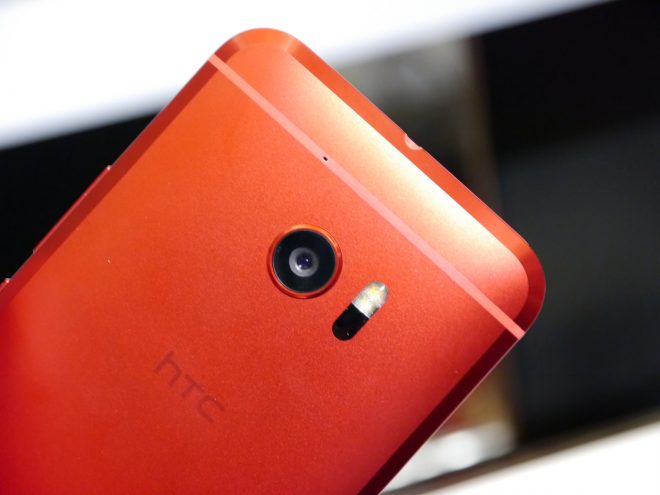 Its metal design with chamfered back edges and especially the camera that got great scores in all tests were loved by the public. HTC North Asia president Jack Tong confirmed solid sales and a solid marketing approach for the HTC 10 in Q2 2016. Things are looking up from last year’s dismal results, that’s for sure. HTC 10 has apparently sold in what amounts to 44% of the HTC handsets on the market in Japan.

The phone got full support from local carriers, especially since it supports 3 wave carrier aggregation and reaches speeds of up to 370 Mbps. There’s still an element of tradition and nationalism here, since in the end the kickass camera on the HTC 10 is made by Sony, after all. Let’s see if the device will keep performing during the rest of the year.