Home Apple Japanese Display Makers May Rely Too Much on Apple, OLED Switch May... 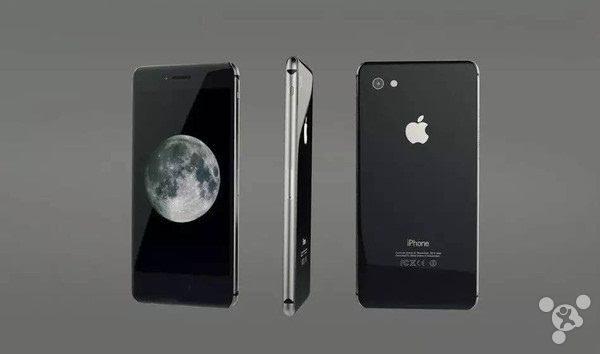 It appears that Apple’s decision to go with OLED for the screen panel of the 2017 iPhone may affect many, many display makers and may even tank some businesses in Japan. These rumors have been confirmed multiple times, so we tend to believe they’re the real deal.

Japan Display Inc for example is a major supplier of LCD panels for Apple and will face serious problems if they have to decrease their shipments. Over 50% of the firm’s revenue comes from Apple orders, or at least it did over the first quarter of the year. 3 yeas ago the percentage was at 30%, so the increase has been major.

Investors are worried, but for a while things will be OK, since Apple will still keep making iPhone 6, 6s and 5 generation models. The bigger problem is that JDI can’t even switch to making OLEDs for now, as they only have technology to make LCDs. Samsung Electronics and Sharp remain core players in the new strategy, plus LG Display maybe.