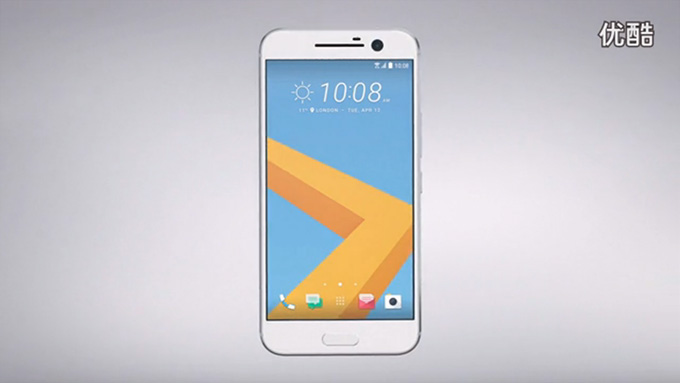 The mother of all leaks happened today, obviously in relation to the HTC 10, that’s going to debut tomorrow, during a special HTC event. A promo video of the smartphone has leaked online, showing the phone from all angles and its colors versions, too. Previous pictures leaked a few hours ago. 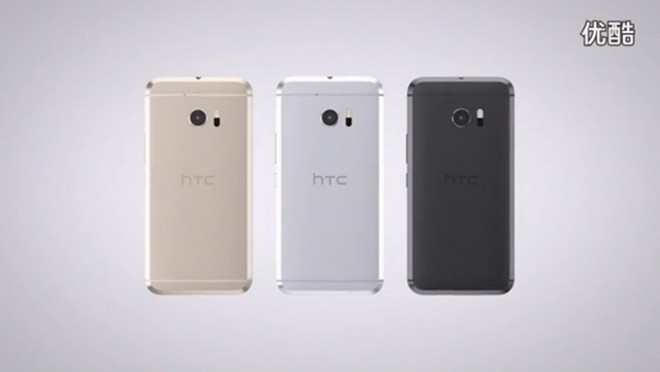 In the 50 second long clip we get to see the device “chopped” from a block of metal and its trademark shiny bezels clearly rendered. The Power button seems quite large and has those ridges, that let you feel it better. At the back we seem to be getting a circular camera that protrudes a bit and has the LED flash and laser focus next to it. 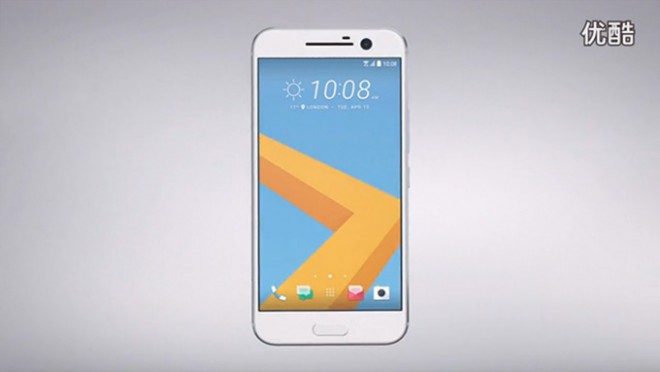 The phone appears in gold, silver and black in the video and I have no doubt this is an official promo, since a regular leakster and designer wouldn’t go through so much trouble with a fake. The bottom section clearly includes an USB Type C port and we also see the speaker at the same area. The loudspeaker at the front seems pretty big too, as does the front camera.

Said camera is rumored to be the first selfie shooter with OIS, but we’ll learn more on that tomorrow, during the launch. We’re going to see a Snapdragon 820 CPU on this model, possibly a 12 MP ultrapixel camera and 4 GB of RAM.  Expect the video to be pulled by HTC any time now!