Home HTC New HTC 10 Pictures Show Up Online with Just One Day Before... 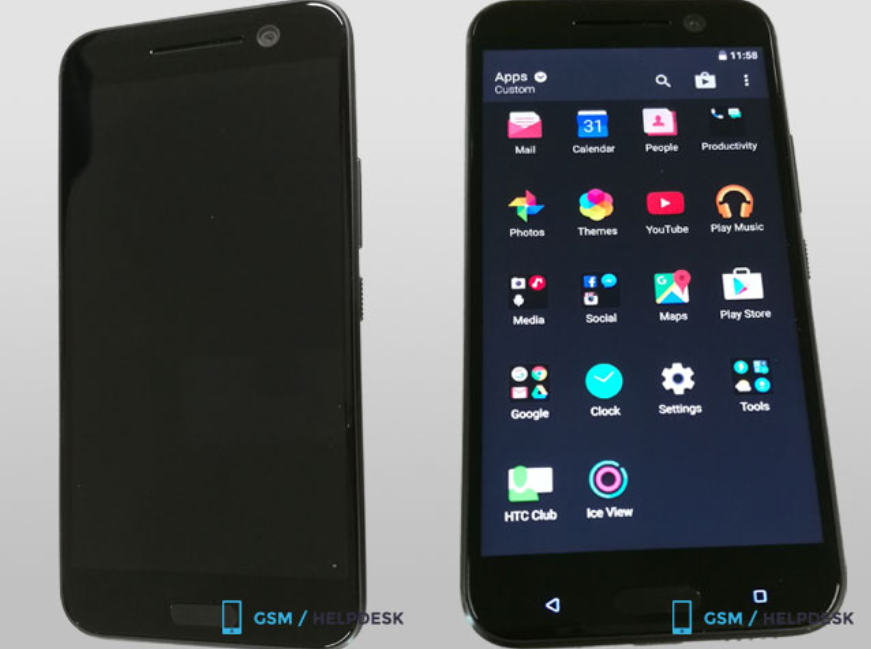 For tomorrow, April 12th, HTC prepared a special press event where the company new flagship will be officially unveiled. This smartphone called HTC 10 was leaked several times in both pictures and spec sheets, mostly of its details being already known by the public. 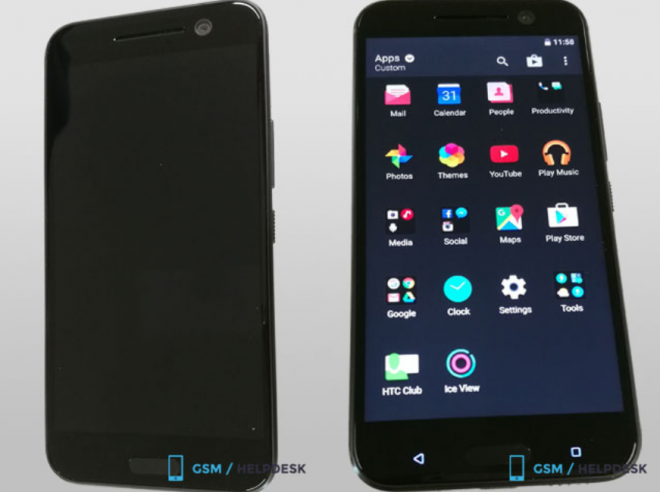 With just 24 hours before the launch event, new pictures with this upcoming phone show up on the web, this time in the black color variant. As design, this new product developed by HTC comes in a uni-body metallic case, but we’re not getting the front-facing stereo speakers anymore. At the same time, the front placed HTC logo is now gone, thing that might please some users.

We’re seeing some similarities between this one and HTC One A9, and also a resemblance to the first One smartphone that is now legend. As for the specs, this flagship will bring in the package a quad-core Qualcomm Snapdragon 820 processor and 4 GB of RAM memory, just as Samsung’s and LG’s high-end phones that are already available on the market. 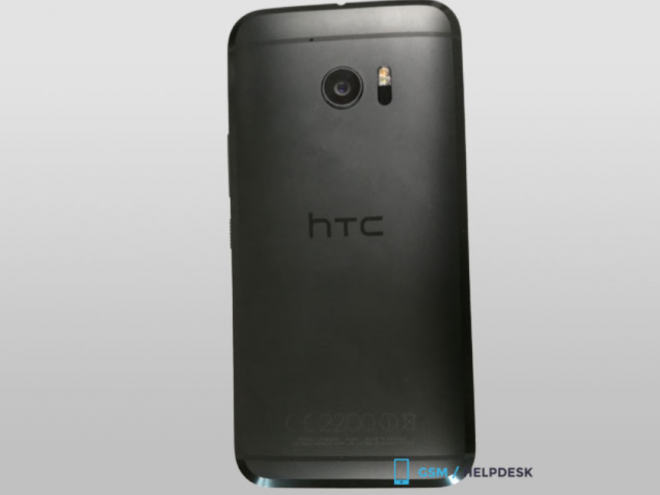 HTC 10 also offers a 5.1-inch Super LCD 5 display with a 2560 x 1440 pixels resolution, an Adreno 530 GPU, 32 GB of storage and a 3000 mAh battery. The camera department is getting a 12-megapixel rear sensor with UltraPixel 2 technology, laser autofocus and OIS. For selfies, there’s a 5 megapixel front-facing shooter.

Another novelty here is the home button with fingerprint scanner included. From some recent leaks, it looks like HTC 10 will cost about $706 on the Taiwanese market.