Strangely enough, HTC is among the first companies to provide solid proof of a 16 megapixel cameraphone in the works, through the promo clip below. Turns out that this model will run Windows Phone 7 and it’s strange to see the ad appear so early, although the handset is not even official, yet. 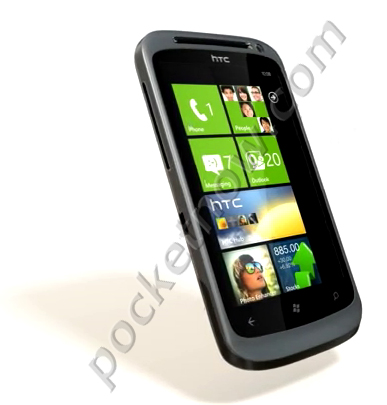 The product looks very much like the HTC Desire S, that was recently launched and runs Android, except for the buttons. This clip also informs us that the phone comes with dual LED flashes, while the rest of the specs remain a mystery. Right now Altek is at the top of the cameraphone food chain, with a 14 megapixel model dubbed Altek Leo.

However, Sony Ericsson is always rumored to develop that next cameraphone to rule them all, while there’s also speculation regarding a Nokia 14MP unit. Will HTC hit big with this model?