HTC’s assault on the mobile market is still something we are looking for as so far only a handful of devices have surfaced, mostly heading for China. One of these seems to offer a rather familiar design, going for the lines of the One and One SV smartphones. 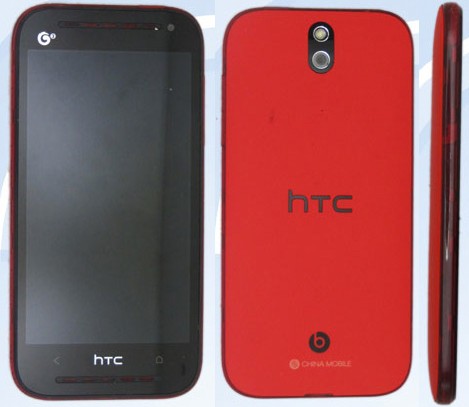 After launching its flagship smartphone on the market, HTC is apparently getting ready to further expand its line-up with new releases for the Chinese market. Here there have already been rumored or spotted at least two devices, with the HTC 608t now among them. The smartphone seems to feature a sleek design that is sure to attract.

The 608t will be offered in China through local carrier TENAA. Rumors state that the TD-SCDMA smartphone will not disappoint when it comes to its hardware configuration. It comes in a quad-core configuration and offers an 8 MP rear camera of the usual HTC quality. On top of that there is Android Jelly Bean on board as well as GSM and WiFi connectivity.