It’s been almost a month since the HTC 8S and 8X Windows Phone 8 models were officially announced and now we’re getting ready to see them released on various carriers. Verizon is one of the names mentioned officially, at least for the 8X model, pictured below. HTC hinted at that in one of its press releases and now the device has passed through the FCC. 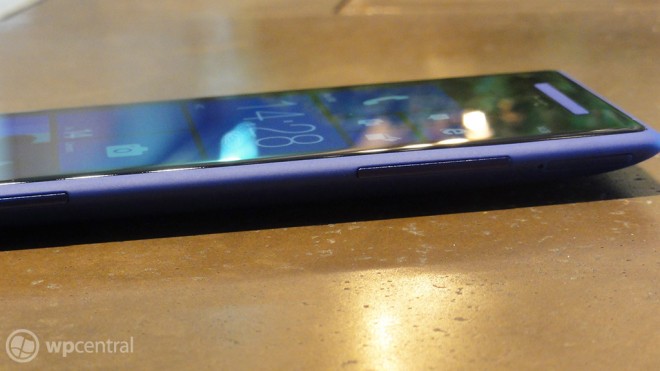 There’s also a leak of a HTC 8X video showing the handset with the Verizon 4G LTE logo on the rear panel. As far as the FCC approval goes, the device has been cleared by the FCC for docking. Its CDMA version, that’s labeled PM23100 comes with NFC and supports the 700 MHz LTE that Verizon uses. Things we know about this model? It measures 10.1 mm in thickness, weighs 130 grams and packs a 4.3 inch display with 1280 x 720 pixel resolution. The screen is of the S-LCD 2 kind and other features include a 1800 mAh battery and 1 GB of RAM.

HTC 8X offers 16 GB of storage and runs Windows Phone 8 on a dual core Qualcomm Snapdragon S4 MSM8960 CPU with Adreno 225 GPU. At the back there’s an 8 megapixel camera with LED flash, BSI, 1080p video capture, while upfront we’ve got a 2 MP shooter.