Home HTC HTC Accused of Implementing 3 Work shifts a Day at Its Factories,... 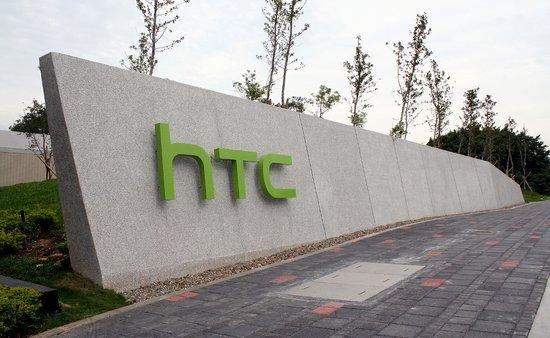 Taiwanese media reports are saying that HTC has been implementing 3 work shifts a day in its factories, in an attempt to cut costs. Up until now, workers had 2 shifts, with the option of a regular 8 hour shift, plus an extra 4 hours, obviously paid extra.

HTC is trying not to lay off people, so they’re said to introduce 3 shifts, that apparently cost less. The workers are unhappy with that, although HTC denied these claims. The thing is that the 4 hours of overtime we mentioned were paid more than the regular 8 hours, so that’s maybe why they could try the 3 shift thing. It’s true that HTC, unlike Sony, BlackBerry and Microsoft hasn’t manifested its crisis through layoffs.

They seem to prefer laying off officials, rather than employees… No matter how bad the 3 shift thing may (or may not) be for the employees, it’s still better than the stories we’ve heard coming out of Foxconn. They had suicide nets there, since this phenomenon was so widespread and people were unhappy with the working time and wages. I haven’t heard a news story about Foxconn in a while now, so maybe that’s changed…