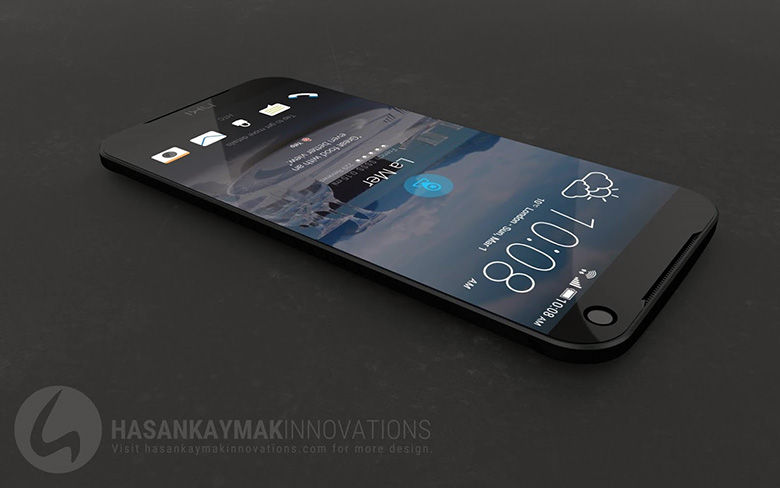 HTC has been promising great things for the second part of the year, as it prepares to release a “hero” device dubbed HTC Aero. This model is supposed to atone for the failure that was HTC One M9 and today we learn more about its AT&T version. 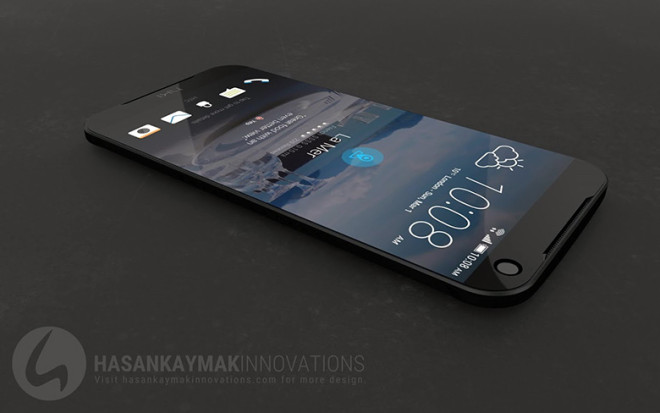 @evleaks claims that HTC Hima Aero has been confirmed for AT&T and we learn that the smartphone is going to have a 2.5D display, with Gorilla Glass 4 protection and a Quad HD resolution. That res has become the norm nowadays among handsets that claim themselves as flagships. Aero is said to bring an improved camera, hopefully not with a Toshiba sensor in the mix.

Back to the @evleaks tweet that started it all, it’s interesting to notice the codename “Hima” here, also used for HTC One M9. This makes us think that the Aero will be a derived version from the One M9, just like the HTC One M9+ was. Considering we’re theoretically not very far from this product’s announcement (2 months tops), I’d expect more leaks by now.

What are your expectations?