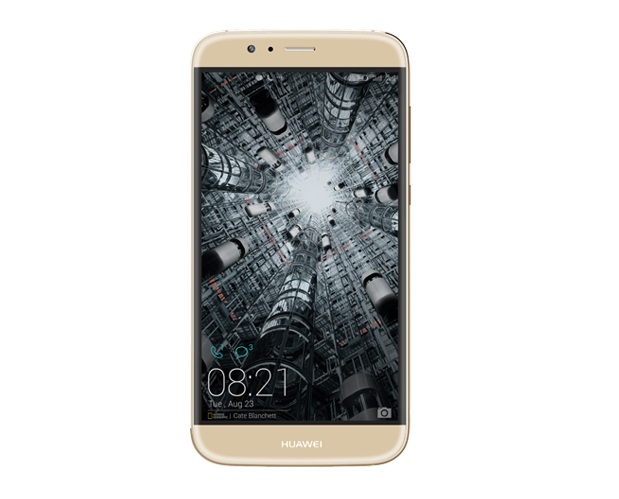 In the last couple of months we saw a lot of producers that decided to launch devices with Qualcomm Snapdragon 615 processor on boaRd, mid-range phones with pretty interesting design. Among them we also have starting today the Huawei Ascend G8, phablet with edge-to-edge panel that was officially unveiled in China.

The phone pictured above arrives in variants with 2 GB RAM + 16 GB space of storage, respectively one with 3 GB RAM and 32 GB internal memory. Inside the phone we get dual-SIM support, a 13-megapixel rear camera with PureCel sensor and dual-tone flash, and a 5-megapixel front-facing camera for selfie captures.

We have a microSD card slot up to 64 GB, an Adreno 405 GPU, and a fingerprint scanner placed on the back right under the camera sensor. This phone brings a 5.5 inch Full HD display, 4G LTE support, Android 5.1 Lollipop and a 3.000 mAh Li-polymer battery. 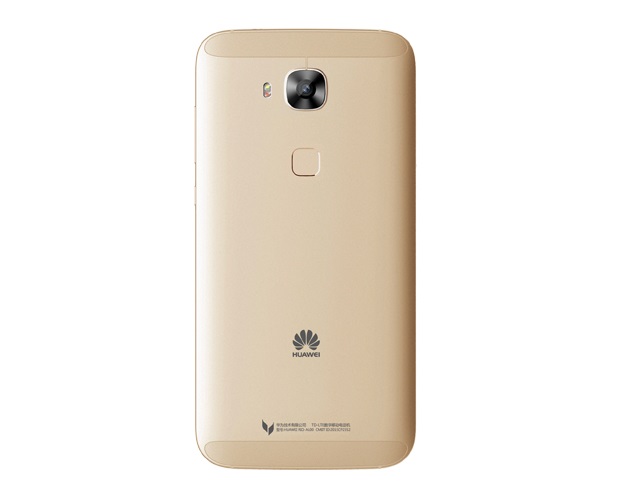 Huawei Ascend G8 comes in a metallic uni-body case and it will be available in several color variations such like white, black and gold. The 2 GB RAM variant will cost you around $370, while the 3 GB version will have a price tag of $434.