HTC’s a leaky faucet these days, so it’s no wonder we’ve stumbled upon one of its latest Android sliders, that’s apparently based on a 1.2GHz CPU. Verizon will sell this unit and we’ve also got some pics for you to feast your eyes on. They show a pretty nifty prototype. 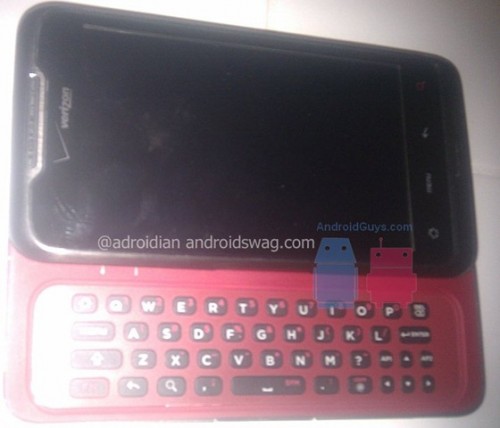 The handset is able to run both on CDMA and GSM networks, it sports a 4 inch touch display and the above-mentioned dual core processor is most likely the Qualcomm Snapdragon flavor. Don’t fret about its launch, though, as this baby’s supposed to take off in 2011.

What we don’t quite dig about this phone is its keyboard, with so much wasted space. HTC could have easily added one more row of keys in there… 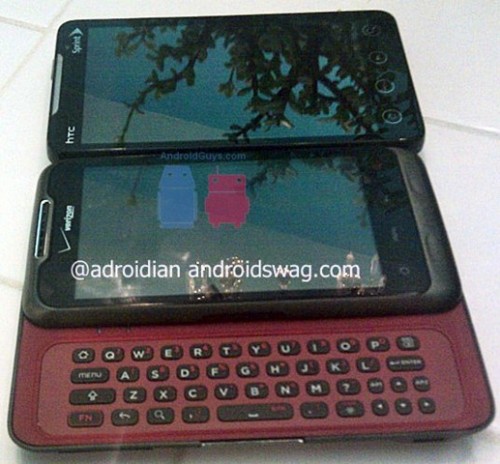 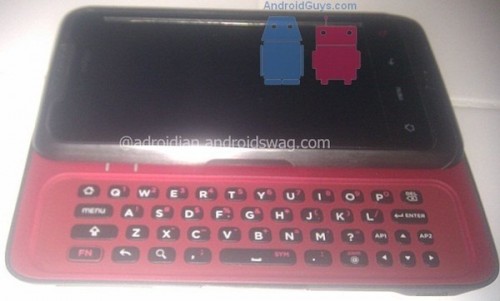