HTC is bound to launch an Android 2.3 handset soon, at least so say the speculations that also mention the new HTC Aqua model as the perfect candidate for that. You can check it out below, courtesy of a leak performed by it168.com. Supposedly, this model is related to HTC Legend and the Desire model. 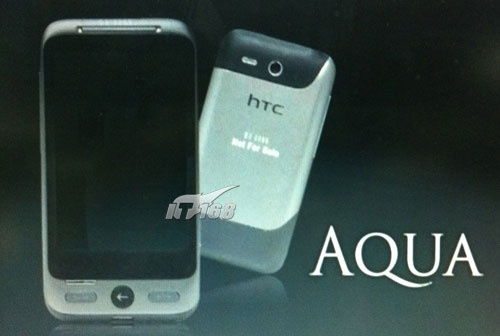 We have no info on the handset, but its design style reminds us of the Legend a lot, especially in the rear section and the battery cover. HTC Aqua seems to adopt the same aluminum body like the rest of the modern HTC family of devices, while the keys under the screen look a bit like Windows Phone 7 material, specially the return button.

Whether or not there’s a dual core CPU inside we don’t know, but one can only hope so, considering Motorola and LG’s latest hits. A 3.7 inch WVGA display is also rumored to be on board… MWC 2011 will possibly provide more intel.

Update: It sometimes happens that some traffic-hungry sites try to get everyone excited over nothing, so concept phones like some Sony Ericsson model seem real devices, ready to launch. HTC Aqua, is in fact an Asian version of the HTC Freestyle, a BrewMP phone announced at CES, so there’s no reason to fret about it. IT168 sure had us excited, but Pocketnow cleverly dissects the rumor here, if you’re interested. We’ll be more cautious next time! 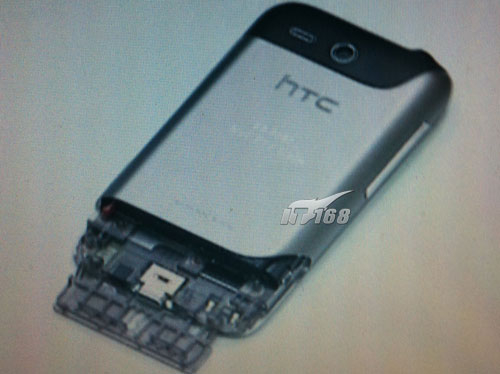 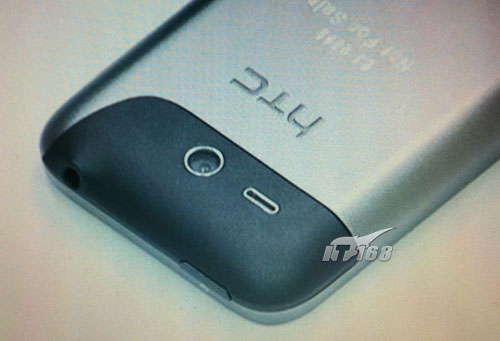