Samsung S5830 is an Android 2.2 smartphone that was spotted on the web recently and now it’s known as Samsung Galaxy Ace, not the Galaxy S Mini we’ve previously heard of. It also gets a second sighting, as proved by the picture below. 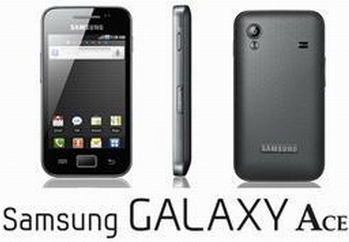 Galaxy Ace will feature a HVGA (480 x 320 pixel) tochscreen display, WiFi, Bluetooth 3.0 and a 5MP camera. Another model that was also detailed is the new Samsung Galaxy Suit S5670, that’s pretty mysterious right now, but it seems to be part of the same mid/low-end segment. Here’s the device, pictured below:

Both models will be announced by Samsung during MWC 2011 next month, together with the Galaxy S2 and Galaxy Mini S5570. 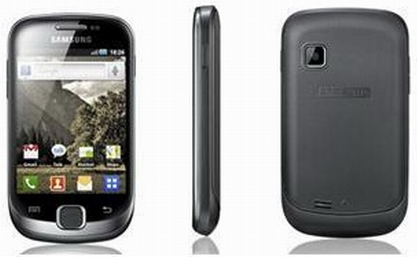