In what later proved to be a fake, Mynokiablog published a photo of the E6-00, that was the first of its kind, if we’re not mistaking. Till now all we had on this device were photos taken with its camera and posted on Picasa, plus a few minor specs. 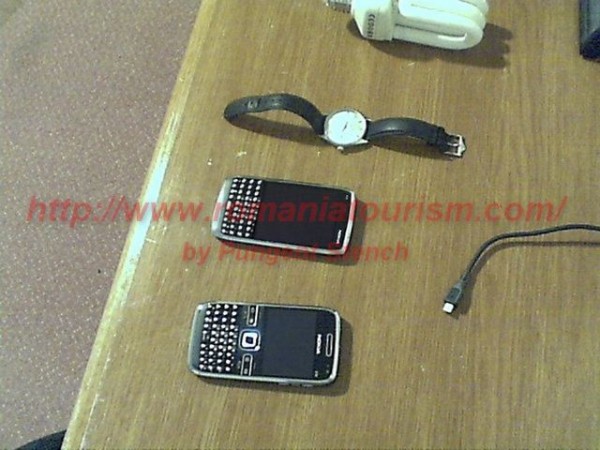 Received via email from user crac16, the image above is great big fake, that hints at a new E-Series handset, with a touch display that’s bigger than the QWERTY keyboard place below it. Speculations point towards a big screen E7X form factor, accompanied by a VGA display and Symbian^3. Its size is comparable to the E72 and we sure wish this wasn’t just a fake.

The device is also supposed to come with Bluetooth 2.0, EDGE, GPRS, WCDMA, HSDPA and a QWERTY keyboard with 2 softkeys.