While Nexus One is already available in South Korea, its follow-up, Nexus S has yet to debut in the region. We’ve just found out that SK Telecom is preparing such a launch, according to publication Chosun Ilbo, claiming that the device will debut next month in South Korea. 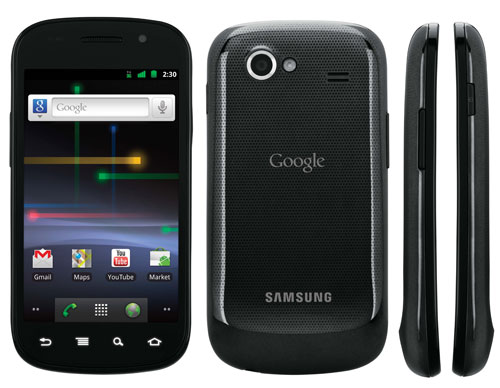 The smartphone’s specs remain the same, with Android 2.3 Gingerbread as the OS, a 4 inch Super AMOLED display and 1GHz Hummingbird CPU. There’s also a 5MP camera at the back with LED flash, 720p HD video capture, NFC and 16GB of internal memory.