HTC Aria is possibly AT&T’s first Android handset manufactured by HTC, but this device has been suffering quite a bunch of name changes over the past weeks. Android Central recently revealed a rendering of a phone called HTC Liberty, looking exactly like Aria, that was leaked a week before. Overall, this is a tinier Droid Incredible… 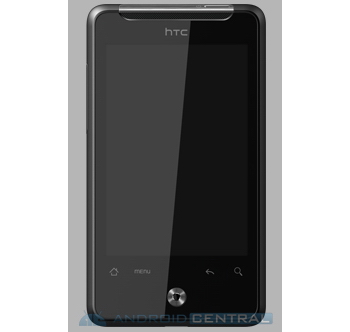 As if this wasn’t enough, HTC Aria and HTC Liberty have similar UA profiles, that show the handsets will run Android and sport 320 x 480 pixel displays. Thus, it’s likely that Aria will debut as HTC Liberty, but this story doesn’t end here, as there’s another possible name for the phone: HTC Intruder.

TJCrew recently published a screenshot showing the Intruder in AT&T’s inventory, with a $129 price on contract. Take this info with a grain of salt, as Intruder might not be Aria after all, so maybe AT&T wants to launch not one, but more Android devices made by HTC. 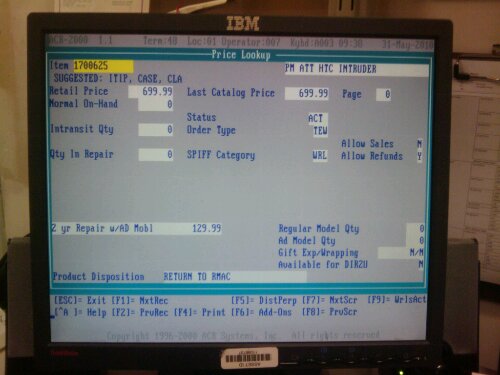