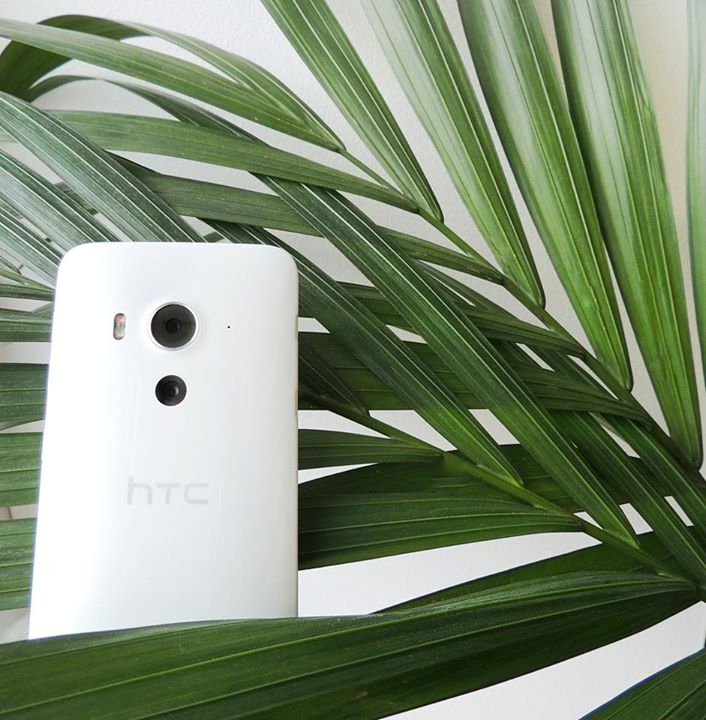 HTC just posted on its official Facebook page the image below, hinting at a close international release of its Butterfly 3 model. To be honest, the handset already exists out there, being available in Japan as the HTC J Butterfly HT V31, but now it’s ready for international prime time. 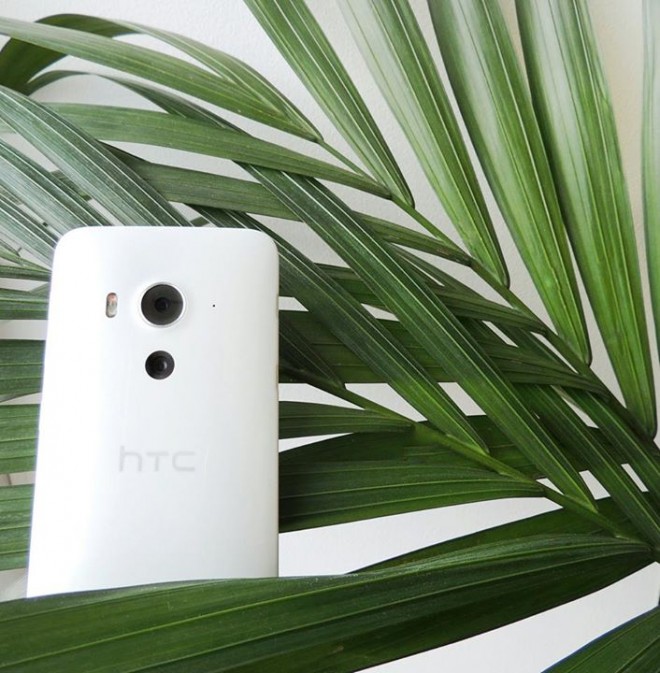 This model is expected to be dust proof and waterproof and also bring 3 GB of RAM, plus 32 GB of storage. The battery pack inside will be a 2700 mAh unit, apparently. On the Taiwanese market, the product is expected in October 2015 and probably at the same time we’ll see it on the international market.