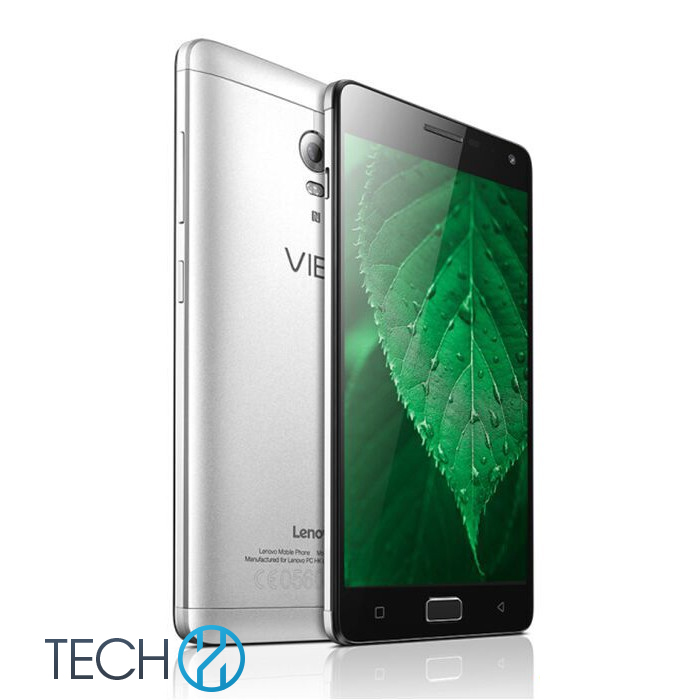 Next week at IFA 2015 we’re expecting Lenovo to bring a few goodies, including handsets like the Vibe P1. Well, as usual the device has leaked, but this time not through the usual suspects, but rather through a Chinese retailer. 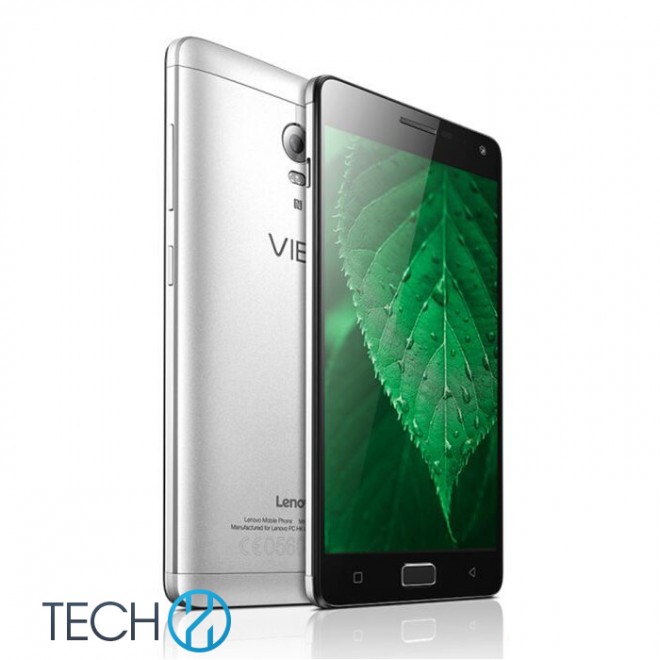 Said retailer has published a listing of the device too early, with pictures and specs included. The device has been rumored for half a year now, with hints of a MWC 2015 launch, but that didn’t happen. It has also changed specs a few times over the past months. Now it seems we’re getting a 5.5 inch IPS display smartphone, with a Full HD resolution, as well as a Qualcomm Snapdragon 615 processor on board, clocked at 1.5 GHz. 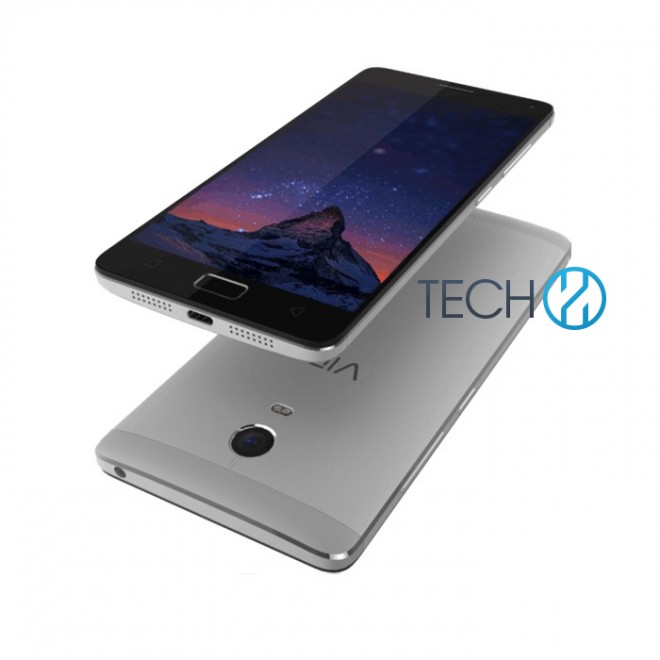 There’s an Adreno 405 GPU on board, 3 GB of RAM and 16 GB of storage, plus a microSD card slot. Vibe P1 offers a Full HD resolution, a 13 megapixel main camera and a front 5 MP camera. There are dual SIM slots included too, a fingerprint scanner and a 5000 mAh battery with fast charge support. The OS here is Android 5.1 with Vibe UI on top and the product measures between 4.6 and 9.9 mm in thickness. The rumored price is $309.