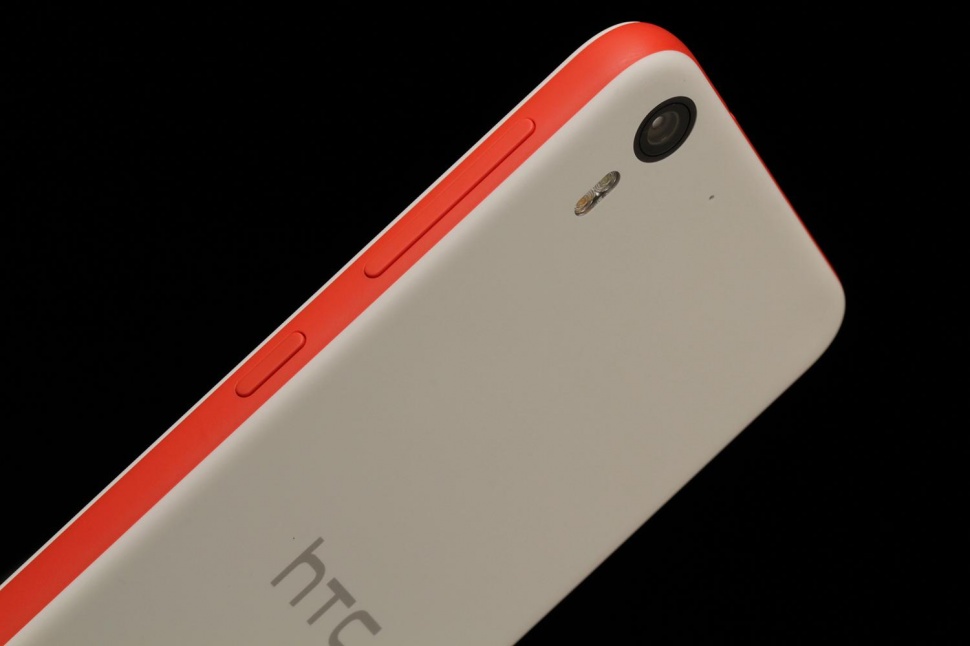 HTC wants to take advantage of the last positive quarters and make a big splash in 2015. All of their upcoming launches sound good, including the HTC One M9, M9 Plus and now the HTC Butterfly 3 pops into view. 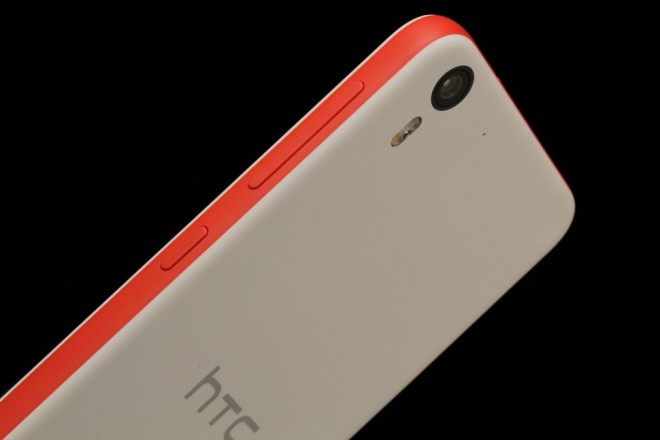 Leakster @upleaks has posted some info regarding the device, with the first specs included being the 5.2 inch Quad HD screen. The Butterfly series is usually aimed at the Asian market and involves a plastic case instead of the metal case from the One series. Butterfly 2 had some very nice high end specs last year and it came to a few Asian countries.

The last model came in August, so it’s possible there’s still some waiting time before the Butterfly 3 is out. If we have a look at the Butterfly 2 specs, it had 2 GB of RAM and a Snapdragon 801 CPU, so I suppose we may get 3 GB of RAM and a Snapdragon 805 or 810 on board. The previous unit also had a dual 13 MP camera, so maybe the new model gets a 20 or 16 MP sensor.