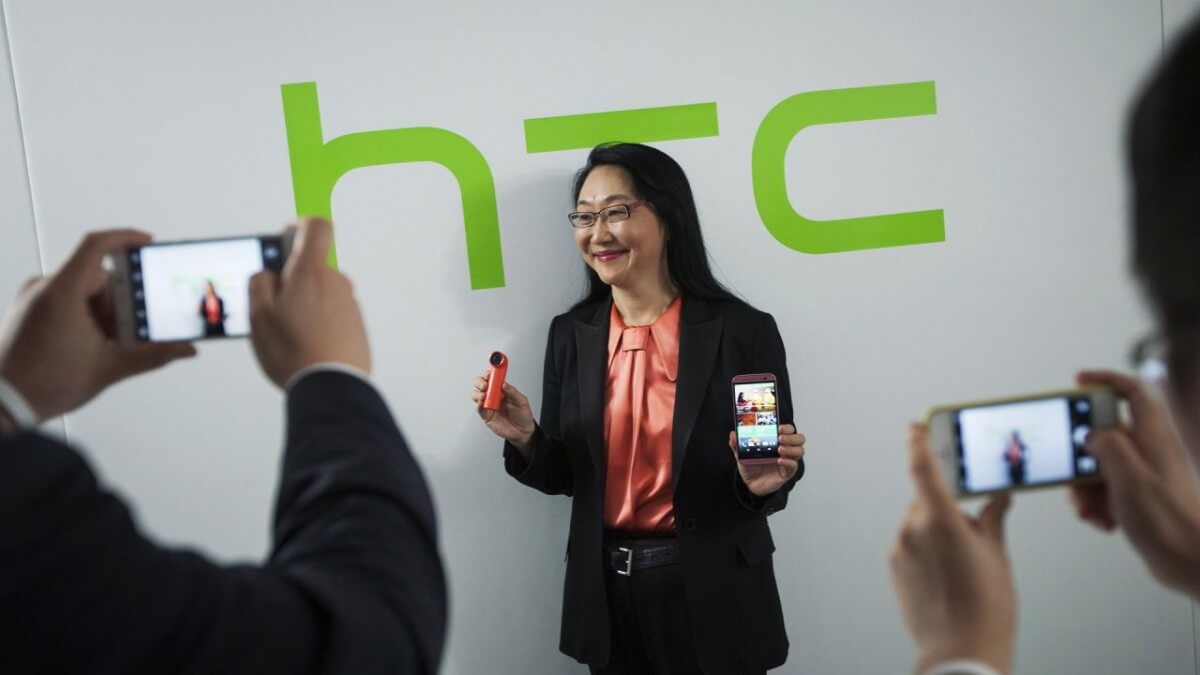 We’re less than 24 hours away from the unveiling of the HTC One A9, formerly known as Aero and leaked many, many times over the past month. The device has gone from “mysterious, potentially beautiful stranger”, to “already a letdown”, that’s too high priced and looks like an iPhone. That of course, judging by the leaks. In spite of those, CEO Cher Wang seems optimistic. 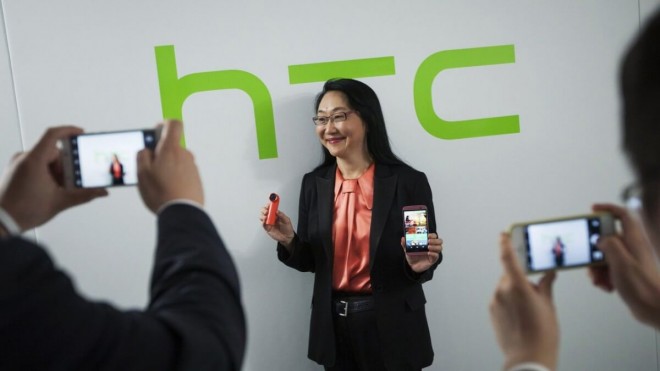 She claimed, in a letter sent today to HTC employees that the new HTC phone is “good enough to replace an iPhone” and also that its launch will cause great excitement tomorrow. The official recommended that employees and their families and friends watch the event online. Said to “strike a balance between beauty, performance and simplicity”, the device is expected to look quite a bit like the iPhone, going by the latest leaks. 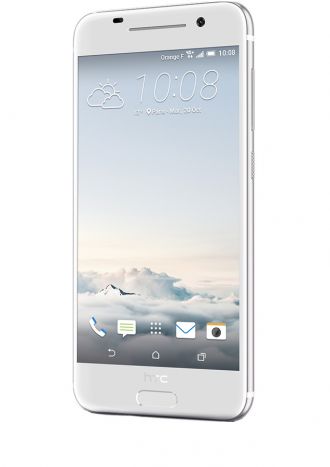 It will have a metal case (although some pictures made it look like plastic), fingerprint scanner upfront and a camera that’s placed oddly at the center back. This model will run Android 6.0 Marshmallow and its midrange specs simply don’t justify the 599 euro price tag leaked by a French retailer. The only way that Cher Wang could be right is if all the leaks were wrong…