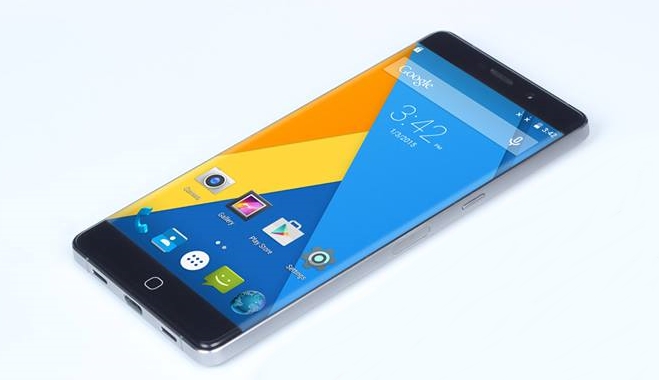 One of the many Chinese companies that are currently developing smartphones, is also Elephone. This producer revealed today some of the official specs that will be brought on their next flagship device called Elephone P9000. The phone in case can be admired in the renders below in two different color variations.

From the information revealed, we get to know that Elephone P9000 will offer a bezel-less display, an USB Type-C port, a fingerprint scanner placed on the frame just like the one from Xperia Z5 line of devices, and Android 6.0 Marshmallow as default operating system. 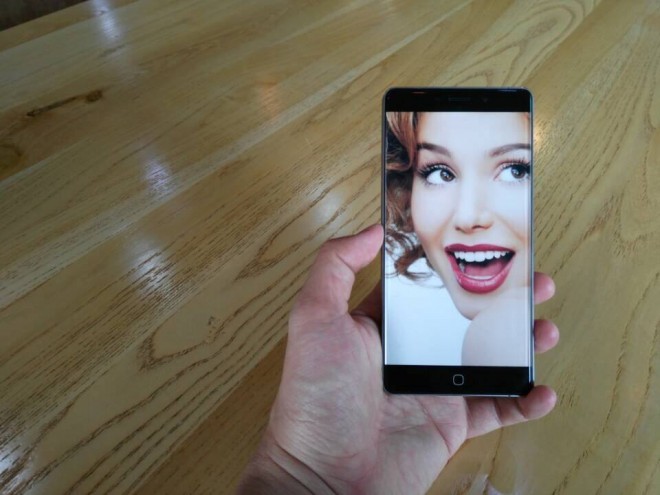 Among its possible specs (not unveiled by the producer), we might get a 5.5 -inch display with FHD or Quad HD resolution, 4 GB of RAM memory, an octa-core/deca-core processor and probably a 16-megapixel rear camera with dual LED flash. Another unknown from the equation, is the launch date of this amazing new smartphone. What do you think for now about Elephone P9000?