HTC Click might just be the first low cost Android handset on the market, although it hasn’t been announced yet. However, we’ve had the opportunity of seeing a video preview of the phone, running Android OS Donut. 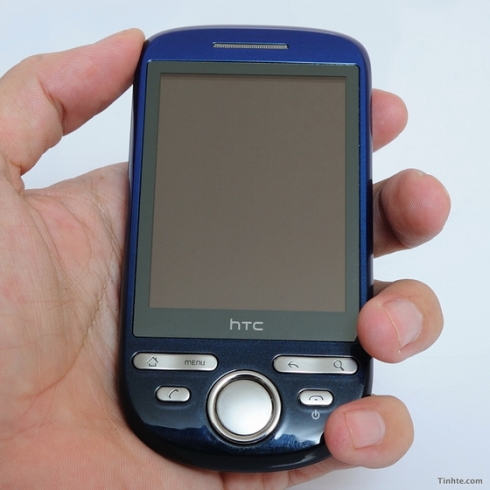 Click is compared to Magic, that’s a bit bigger than the first phone and we learn that the new cheap smartphone might cost about $300 free of contract. HTC Click’s specs are a mystery right now, although we know that it’ll feature a 3.5mm headset jack, a camera, a 1,100 mAh battery and a microSD card slot.

Here’s the video preview of Click and Android Donut below, tested in front of the camera by a man with 6 fingers on his right hand (a condition called polydactyly):