Samsung is preparing a low cost touchscreen phone, known as the S3650 Corby and it seems that it’ll be destined to reach the young mobile users’ pockets. Expect the handset to hit Europe in the next weeks for $286, either in yellow or black versions. 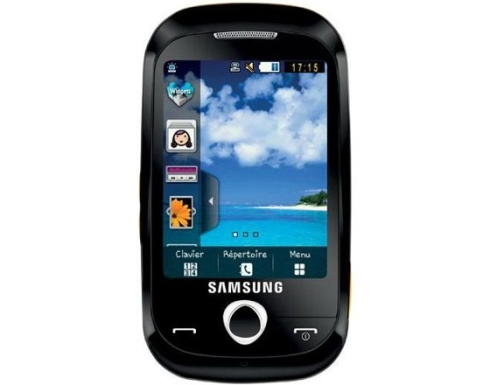 The device was recently approved by the FCC, so you should also expect it to hit the US, through T-Mobile or AT&T. 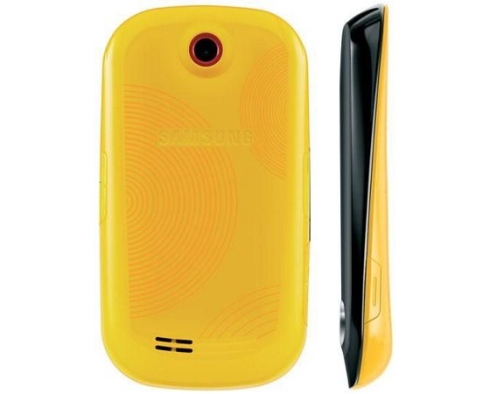 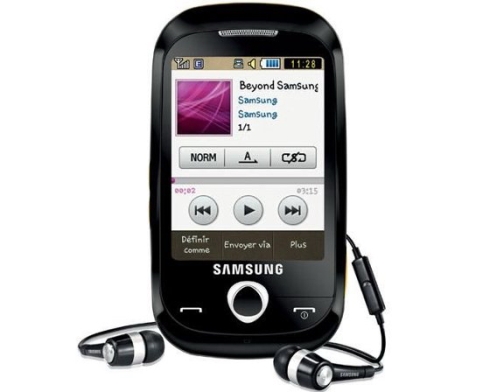